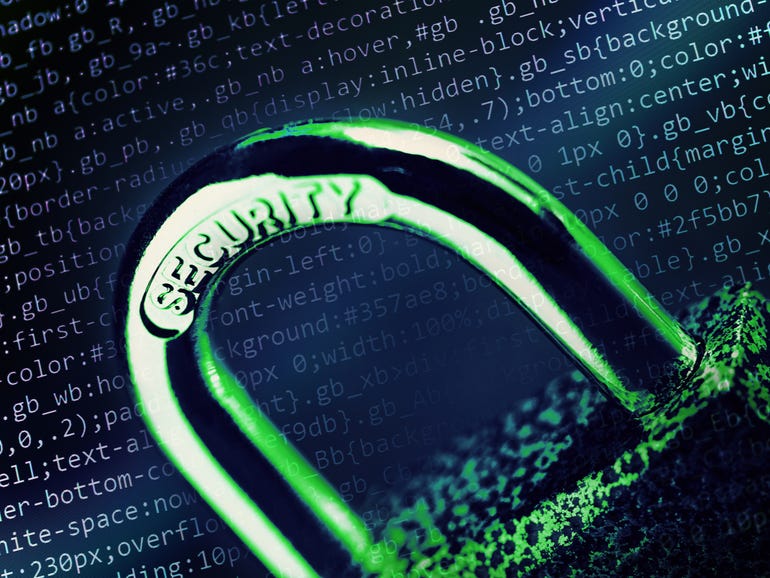 Jack Wallen is what happens when a Gen Xer mind-melds with present-day snark. Jack is a seeker of truth and a writer of words with a quantum mechanical pencil and a disjointed beat of sound and soul.

When I first started using Linux, things were exponentially more complicated. The distributions were far less mature, but they also required the use of a particular system account to get certain things done. That account was root, and with it, you had unlimited power over your operating system.

To demonstrate the power of root, one trick you could always play on unsuspecting users was to tell them to change to the root user with the command su and then have them issue the following command:

Want a good tech job? Then you need to know Linux and open-source software. One of the best ways to learn is via a Linux Foundation course.

The rm command is used to delete files and folders. In conjunction with r (recursive) and f (force), you would delete everything from the root folder (/), thus rendering your system unusable.

Eventually, it was decided something had to give. Out of that need, sudo was born. Sudo stands for “superuser do” and effectively gives a regular user (one that belongs to the admin group) access to administrator-like powers. This solved two problems:

This was a significant step forward for Linux, one that not only bolstered the security of the system but also made it easier for users.

With sudo in place, users no longer had to change to the root user or log into that account to run administrative commands (such as installing software). Users could run those admin activities through sudo with the same effect as if they were run from the root user account. On top of that, it offered better control over who could do what on any given system. When attempting to run a command that required admin privileges, a user only had to type their user password (also called their sudo password) and the command would go off without a hitch (so long as it was run properly).

For example, instead of having to first change to the root user with su and then issuing the update/upgrade commands on a Ubuntu-based distribution, you could simply issue the commands:

By running apt-get through sudo, the user is granted temporary admin privileges and can successfully issue those commands.

What about users not in the admin group?

If you have a user that isn’t a member of the admin group when they attempt to run a command with sudo, they’ll see something like this:

Where USER is the username in question.

On a Red Hat-based distribution (such as Fedora), that command would be:

Where USER is the username in question.

After running the command, the user would then either have to log out and log back in, or make the system aware of the changes with the command:

Once a user has been added to the admin group, they can use sudo to run commands that require admin privileges.

Sudo has made Linux not only more secure but also more user-friendly. No longer having to change to (or log into) the root user account avoids a number of serious security pitfalls and allows you to manage user access to admin tasks. Although this is a very basic introduction to sudo (we’ll be diving in deeper later), you should now have a better idea of what it is and how it’s used.