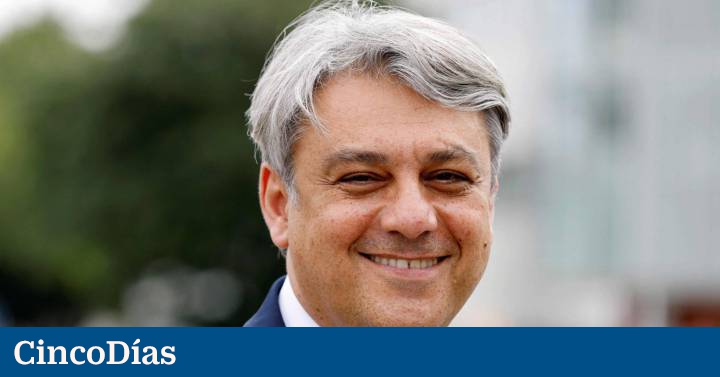 The Renault group managed to get out of the red in 2021 after obtaining a net profit of 888 million euros, after the French vehicle manufacturer lost 8,008 million in the previous year due to the impact of the stoppage caused by the outbreak of Covid-19. In 2019, the year before the start of the pandemic, the manufacturer had also registered losses, although much smaller, of 141 million euros.

The company has also improved its operating margin to 3.6%. This figure is 0.6 points higher than the goal it had set itself to reach in 2023 with its plan ‘Renaulution’. One of the reasons for these good numbers that the company presented this Friday is the reduction of fixed costs of Renault, amounting to more than 2,000 million of euros. In turn, the carmaker has cut research and development costs for new models by 40%. “Which means that now we make two cars for the price at which we used to make one”, said the CEO of Renault, Luca de Meo, in the presentation of the results.

Regarding its turnover, the manufacturer obtained revenues of 46,213 million last year, which represents an advance of 6.3% compared to 2020, despite the fact that it sold 4.5% fewer cars throughout the world, with 2.69 million registered units. Compared to before the pandemic, when it entered 55,537 million, the manufacturer’s turnover was reduced by 16.8%.

“This is the result of a titanic effort, a great transformation”, indicated the company director, who has remarked that it has been achieved thanks, among other things, to a more agile organization, a strengthening of the Renault-Nissan Alliance -Mitsubishi, in search of cost reduction and prioritizing value over volume. The latter, explained the manufacturer, has been possible thanks to the fact that it has focused on the most profitable segments of the market, which has caused a positive net effect of 5.7 points.

Among Renault’s launches in 2021 is the Arkana, an SUV that has meant the company’s return to what is known as the C segment. In addition, De Meo has positively highlighted the arrival of other cars such as the Renault Kangoo Van, the new Dacia Sandero, the Dacia Spring and the Alpine 110S. The success of the Arkana and the group’s light commercial vehicles have given the company a positive product mix effect, which has partially offset Renault’s volume loss in 2021.

Other positive effects that the company highlighted were “the drop in sales buy back in accordance with the policy of selecting the most profitable channels”, in addition to the sale of several branches of the Renault Retail Group. “The increase in the contribution of after-sales and the recovery of network activity, strongly impacted by the measures of confinement in 2020, have also contributed positively,” added the company.

Luca de Meo has sent a message of calm to the company’s Spanish production plants (assembles in Palencia and Valladolid), which today do not have any 100% electric models assigned, but vehicles with hybrid technologies. “Have confidence because Renault always has a special eye on Spain, since we feel the country is our second home after France,” the manager said. De Meo explained that the group’s priority is to electrify the French factories first, but that the electric models will reach the Spanish factories “sooner or later”.