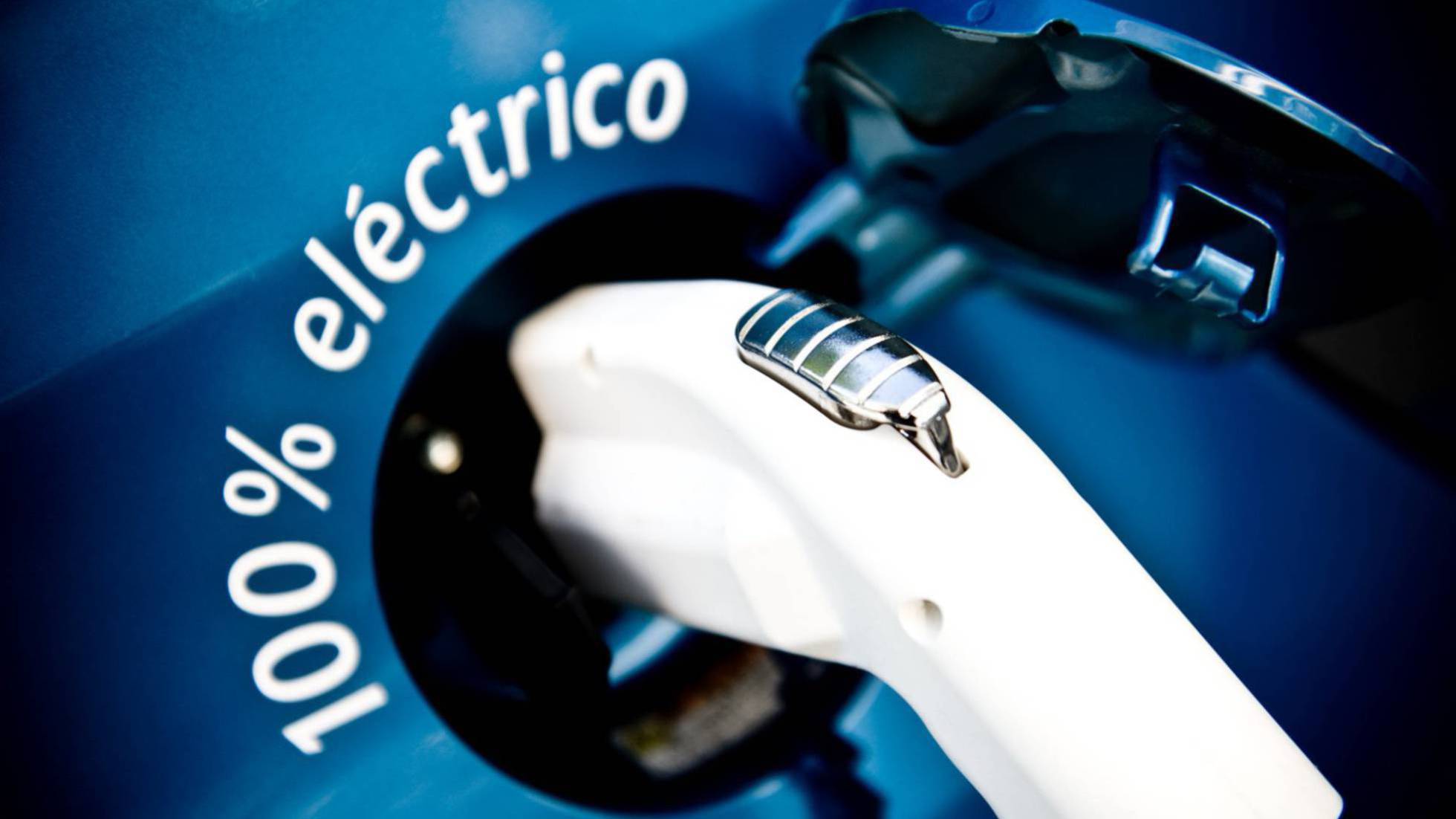 The Government will distribute 20 million euros among the autonomous communities that have exhausted the aid for the purchase of an electric car under the second edition of the Efficient and Sustainable Mobility Incentive Program (Moves).

This was announced this Wednesday by the fourth vice president and minister for the Ecological Transition and the Demographic Challenge, Teresa Ribera, during her visit to the facilities of the Power Electronics company in Valencia, together with the president of the region, Ximo Puig.

The Moves II will remain in force until the summer. According to the portfolio directed by Ribera, the objective of the extension of funds and duration is to “provide security to the automotive sector”, “avoiding a period without aid” until the start-up of the third call.

In this way, the Valencian Community will receive an additional four million; Madrid 7.5; Catalonia five; Aragon 2.5; and Navarra 830,000 euros. The funds are managed by the Institute for Energy Savings and Diversification (IDAE), under the Ministry for Ecological Transition.

“It allows a positive transition to be made until the approval of Moves III, reactivating and supporting the demand for electrified and hybrid vehicles, so necessary to meet the park’s decarbonisation objectives. Automotive brands are substantially expanding supply and demand must accompany this impulse, with which these initiatives are essential “, has pointed out the general director of the Anfac manufacturers’ association, José López-Tafall.

For its part, the Moves III will have an endowment of 400 million euros [ampliables hasta 800], while the Singular Moves, aimed at promoting innovative initiatives for the integrated management of urban mobility and experimental projects related to electric cars, will have a budget of up to 300 million euros.

The engine claims that the territorial distribution of the new Moves is based on the volume of the market and not on the population of each community, with the aim that “there are no regions that deplete their funds in days and others where it is practically deserted.”

The Valencian Community will host a gigafactory of batteries and a research center for storage solutions, forming the so-called Valencian Battery Alliance, which will lead Power Electonics. This company closed 2020 with 40 gigawatts (GW) of installed power, which places it as one of the largest in the world in terms of energy storage and as the first manufacturer of solar inverters in the United States, Latin America, the United Kingdom and Spain.

Ribera highlighted the opportunity provided by the recovery funds and the Government’s regulatory framework to generate a value chain in modern and competitive sectors, with a major role in R & D & I, which provides a boost for job creation and the promotion of the most avant-garde technology.