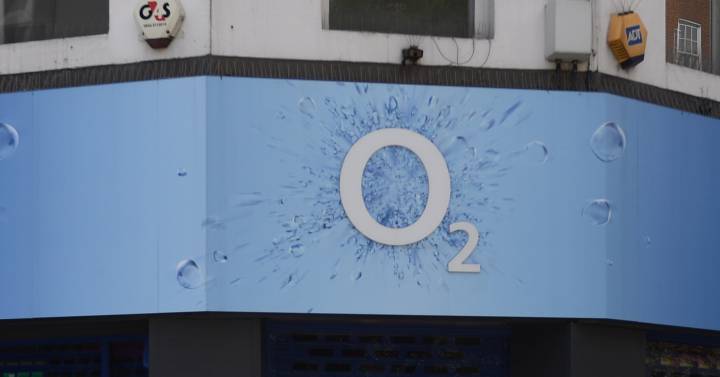 Virgin Media O2, the subsidiary of Telefónica and Liberty Global in the United Kingdom, continues to cover milestones with its 5G mobile telephony deployments. The operator has announced that it already covers 64% of the population of London with this technology, headquarters of the City and one of the main world financial centers.

The teleco explained that this milestone is part of its commitments to reach 50% of the population of the United Kingdom by 2023, one of Telefónica’s strategic markets, along with Spain, Germany and Brazil.

According to Virgin Media O2, with the recent deployments of the 5G mobile network in the low frequencies of the spectrum, it has expanded the footprint of its coverage in this technology, in which it competes with rivals such as Vodafone, Hutchison Three and EE (a subsidiary of BT ). “London now has one of the largest 5G coverages within the Virgin Media O2 network, at a time when the use of ultra-fast access services is growing rapidly,” says the operator.

The company has updated the 4G capacity in London, as well as the Wi-Fi technology coverage in the metro network, offering connectivity in more than 260 stations, around 97% of the total.

The teleco is developing a strategy to optimize network resources in areas where there is more demand. Thus, the operator is densifying coverage in highly populated areas, such as London.

In parallel, the operator has accelerated investments in the expansion of the fixed broadband network, and has extended the coverage of the gigabit to more than six million citizens of the British capital, through the Project Lighting programme.

In addition, the operator has taken this network to nearly 340,000 premises and work centers, with an investment in recent years in the City of more than 200 million pounds (about 240 million euros). “The company is London’s largest ultra-fast broadband provider,” says Virgin Media O2.

In general terms, the subsidiary of Telefónica and Liberty has committed to investing at least 10,000 million pounds in the deployment of networks in the United Kingdom in the coming years. During the past financial year, Virgin Media O2 deployed 5G in nearly 2,000 base stations throughout the country, bringing this technology to more than 300 cities and towns.

In addition, the company completed in December the deployment of the technology of the gigabit, reaching coverage in the United Kingdom of 15.5 million households. The intention of the operator is to update its entire network to fiber technology to the central (FTTP) in 2028.

According to Virgin Media O2, investment in the full deployment of fiber optics and 5G mobile connectivity in London could boost the city’s economy by more than £16 billion. In addition, according to the company, which cites data from the Digital Connectivity Index, these infrastructure deployments could unlock and facilitate the creation of about 68,384 jobs in the UK capital.

In commercial terms, the operator indicates that, with the deployment of 5G and fiber optic mobile networks, London customers have the ability to contract fixed-mobile convergent rates, launched under the Volt brand.