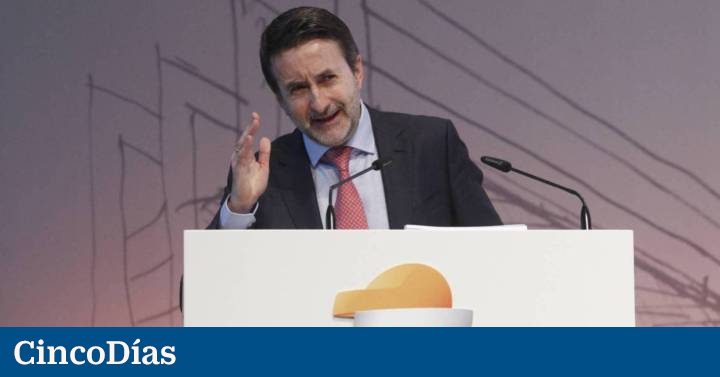 Repsol has taken one more step to lead the race for the generation of green hydrogen in the Iberian Peninsula. The company today presented an investment plan of 2,549 million euros until 2030 with which it expects to reach 1.9 GW of installed capacity at the end of the period.

And it is that, renewable hydrogen is one of the pillars of the company within its decarbonization strategy and that aims to become a zero emissions company in 2050. The first electrolyzer will be installed at its Petronor refinery in Bilbao and will have a capacity of 2.5 MW. The plant will come into operation in the second half of 2022 and will supply both the refinery and some facilities of the Left Bank Technology Park.

Likewise, the company has announced the installation of other electrolyzer plants in the vicinity of its industrial centers. Among the projects already announced, the 100 MW electrolyzers that will be located in the Cartagena and Tarragona refineries, and in the Petronor refineries stand out. The company will also build a 10 MW electrolyzer together with Enagás and the Basque Energy Agency (EVE) to supply the synthetic fuel plant to be installed in the port of Bilbao.

Likewise, Repsol has been using photoelectrocatalysis technology for more than a decade, which makes it possible to produce green hydrogen from water and sunlight as raw materials.

Green hydrogen, although it is a technology that is taking its first steps, has great potential in industry and mobility of the future, since it will be a boost to decarbonisation and zero net emissions from technological neutrality. The main applications are in industry as a substitute for other fossil fuels that are used today.

According to the data provided by Repsol, currently 90% of hydrogen is used in the industrial sector as a raw material in refining, in the production of ammonia, in the steel industry and in chemistry, mainly. For this reason, the EU envisions the deployment of renewable hydrogen in the first place in industry and in those sectors that do not have an alternative in the short and medium term to achieve decarbonisation in electrification.

When it comes to mobility, green hydrogen is seen as a fuel for heavy vehicles, aviation and shipping. Repsol also has the goal of installing at least 12 hydroelectric plants by 2025.

Petronor and Repsol have already promoted the creation of the Basque Hydrogen Corridor (BH2C), which plans to mobilize 1,431 million euros until 2026, with the aim of creating a European green hydrogen hub in the Basque Country. It also promoted, together with Enagás, the constitution of the Hydrogen Valley of Catalonia and the Hydrogen Valley of the Region of Murcia. Repsol’s participation in the Castilla-La Mancha hydrogen cluster, which will locate the Puertollano Industrial Complex, also stands out.