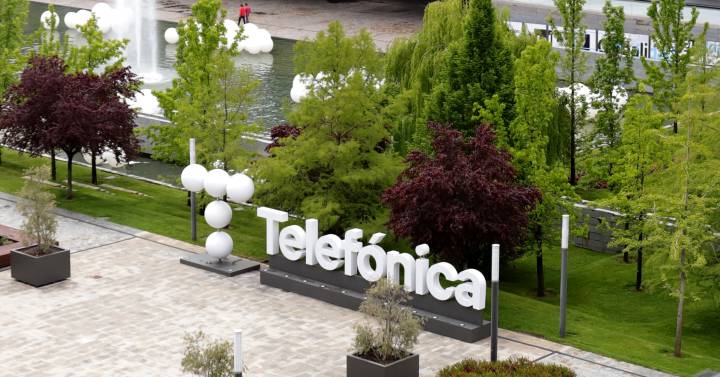 The remuneration corresponding to 2021 of the president of Telefónica, José María Alvarez-Pallete, was 6.8 million euros, 15.7% more than in 2020. In terms of fixed remuneration, the manager has received 1.9 million euros euros in 2021. This remuneration has remained unchanged since 2013, as indicated by the operator in its annual remuneration report.

In turn, the variable remuneration corresponding to 2021 is 3.8 million euros. The variable remuneration is subject to meeting pre-established objectives each year for a series of financial indicators related to results, operating income, Oibda and free cash flow; and non-financial indicators, related to CO2 emissions, company reputation, customer satisfaction (NPS) and female managers (diversity).

The company has recalled that in 2021, the executive chairman and CEO, Ángel Vilá, as a gesture of responsibility after the effects of Covid, told the appointments, remuneration and good governance committee that they considered it appropriate to propose his resignation to the perception of the incentive in shares of the first cycle (2018-2020) of the long-term plan (2018-2023). The board of directors agreed that said shares amounting to 0.7 million euros should not be delivered. The amount corresponding to 2021 for this concept is 0.9 million.

The improvement in results compared to the previous year has led to an average increase of 22% in the bonus of the 57,000 employees whose variable remuneration is linked to results.

In 2021, Telefónica quintupled its profits, to 8,137 million euros, and closed several of the main operations in its history, such as the creation of a leading operator in the United Kingdom together with Virgin Media and the sale of the Telxius towers to some record multiples. As a result of the closing of these historic operations, the board approved a single and extraordinary bonus amounting to 22.6 million euros to be distributed among the 156 employees who actively participated in them. The corresponding amount for the chairman and CEO was 1.9 and 1.6 million, respectively.

In addition, according to the company, in order to guarantee that a greater number of employees benefit from the good performance of the company, the launch of a new global share plan will be proposed to the next general meeting of shareholders so that it reaches an even higher percentage. number of employees, which currently reaches 25% of the Telefónica workforce. This extension of benefits for employees will take place in all the countries where the company is present, and regardless of their category and responsibility.