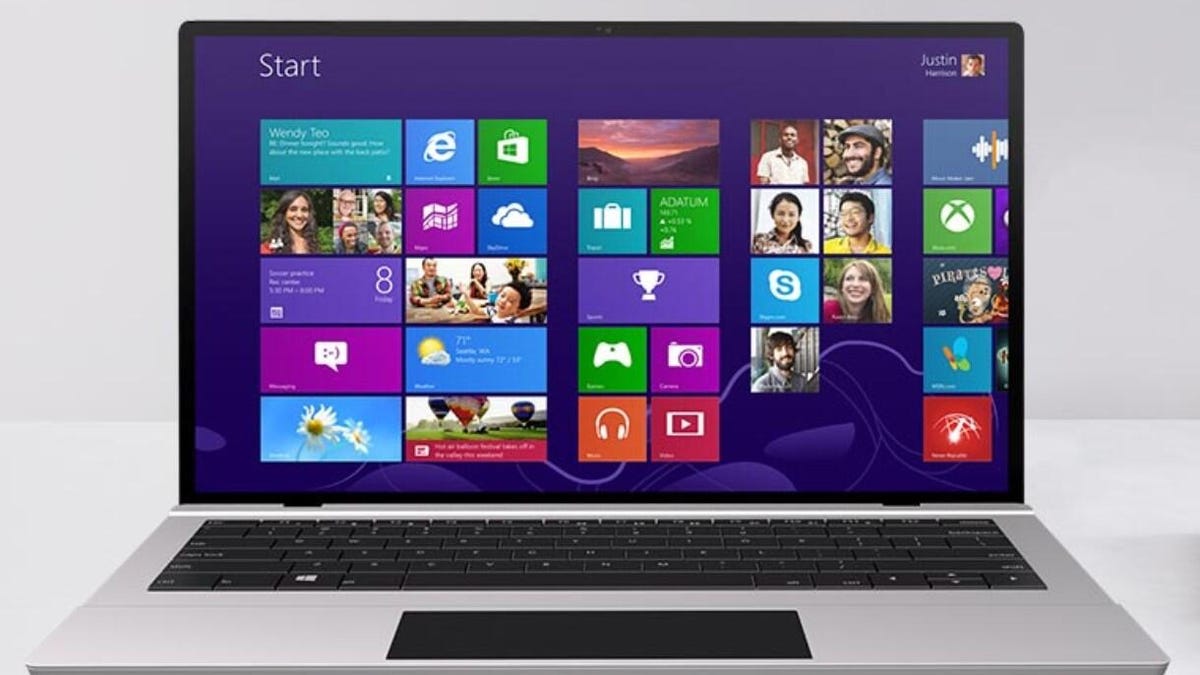 There aren’t all that many Windows users still running Windows 8.1 these days. But those who are may (or may not) know that support for the 8.1 release is going to end on January 10, 2023.

Just to make sure Windows 8.1 users do know, Microsoft is going to start notifying them starting in July about the looming end-of-support date. When they see notifications, users will be able to click “Learn more,” “Remind me later,” or “Remind me after the end-of-support date” leading up to January 2023, Microsoft said. Microsoft has used these kinds of notifications in the past when trying to get users on older versions of Windows to upgrade to more recent/still-supported versions. (For what it’s worth: Those running domain-joined PCs, in the past, haven’t gotten nagged.)

Microsoft began rolling out Windows 8.1 — the immediate successor to its not-well-received Windows 8 operating system — in 2013. Microsoft marked the end of “Mainstream Support” of Windows 8.1 in January 2018. Under Microsoft’s lifecycle support policy, Windows 8.1 also gets an additional five years of “Extended Support” during which users get regular security updates, possible software updates and technical assistance.

Breaking AIs to make them better

How traditional security tools fail to protect companies against ransomware