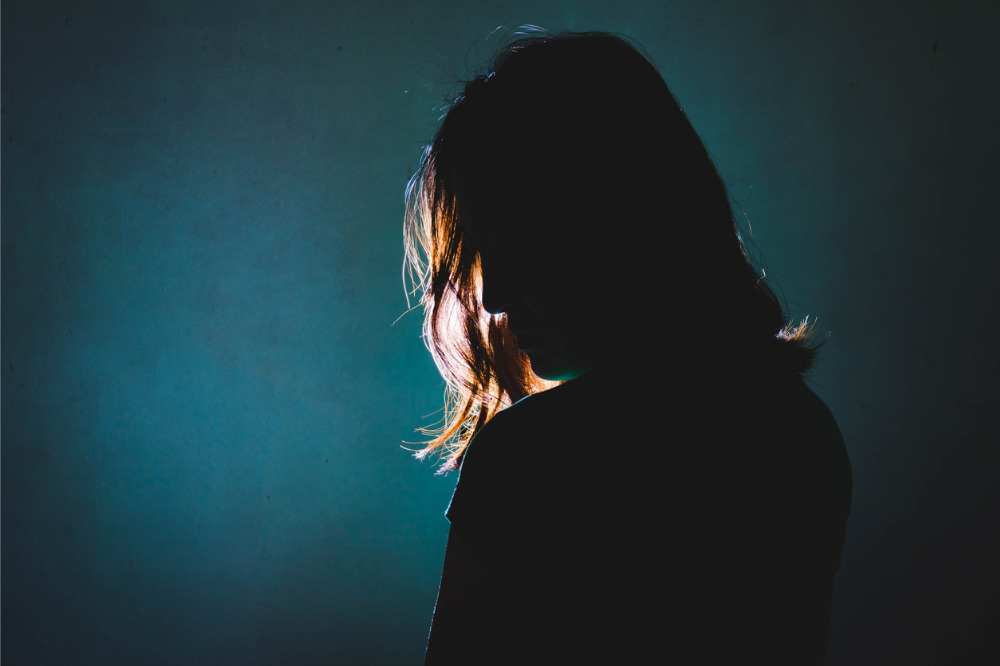 According to MAS, on Sept. 14, 2018, Yuen was notified to attend an interview with MAS to record a statement in connection with an ongoing investigation. Yuen is accused of instructing Tan to create false entries in PACS’s document in the period between the notification and the scheduled interview. The regulator said these documents were coaching forms that contained particulars of coaching sessions which Yuen was required to perform as a supervisor. Yuen then furnished these documents to MAS in the course of investigations.

Yuen is also accused of having intentionally deleted messages from her mobile phone ahead of the scheduled interview, knowing that the information was likely to be required by MAS as part of its investigation.

Yuen faces six charges, including two counts of wilfully causing false entries to be made in documents of PACS, in violation of section 85(1)(a) of the Financial Advisers Act (FAA); two counts of furnishing the said falsified documents to MAS under section 76(2) of the FAA; and one count of providing false or misleading information to an investigating officer of MAS during an interview, under section 71I(3) of the FAA.

She also faces one count of intentional obstruction of justice under section 204A of the Penal Code for deleting messages from her mobile phone prior to her interview with MAS.

Tan faces two charges under section 85(1)(a) the FAA for wilfully making false entries in documents of PACS.