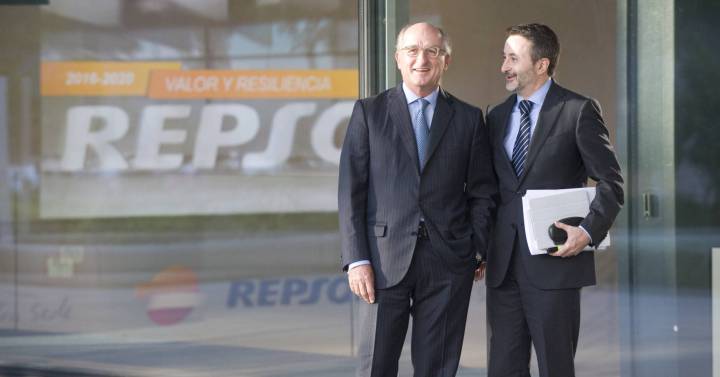 Imaz also received 254,000 euros for remuneration for savings systems, the same amount for this concept as in 2020, according to the annual report on director remuneration sent this Thursday by the Repsol group to the National Securities Market Commission (CNMV).

His remuneration for belonging to the board of directors was 2.5 million euros (the same as last year), to which must be added 273,000 euros for other items.

In total, the Repsol board of directors as a whole received 10.79 million euros in 2021, 4.7% more than in 2020, an amount that does not include the remuneration of the CEO for contributions to long-term savings systems.