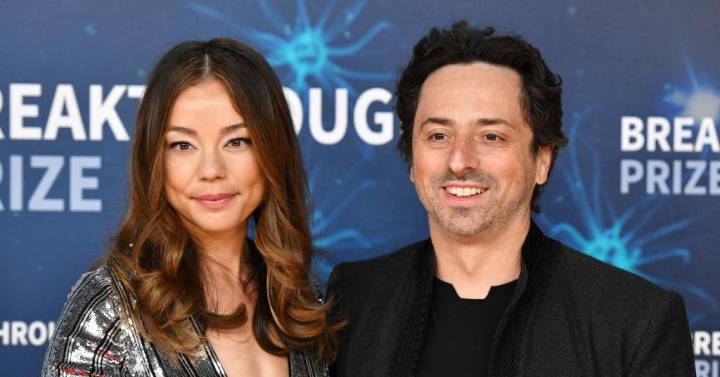 The newspaper, which cites people familiar with the matter, also indicates that the love affair between Musk and Shanahan ended the long friendship that the Tesla leader had with the co-founder of Google. The newspaper recalls that Musk, considered the richest person on the planet, regularly visited Brin, the eighth fortune on the planet, at her house in Silicon Valley (California) for years.

A friendship that extended to business, as during the 2008 economic crisis Brin contributed some $500,000 to Tesla as the luxury electric vehicle company tried to ramp up production.

According to the sources cited by the media, tensions between the two tycoons have increased in recent months, to the point that Brin has ordered his financial advisers to sell his personal investments in Musk’s companies.

Divorce court papers, filed last January, cite “irreconcilable differences” between the couple as the reason for the split.

Always according to the newspaper, Brin and Shanahan had been separated for a year, but living together when the alleged “affair” took place, which occurred in early December.

In recent months Musk has attracted media attention not only for his business activities at the head of Tesla or the aerospace company SpaceX, but also for his extravagant messages on social networks, the soap opera of the purchase of Twitter that, for now, has finished in the
courts, and for their romantic relationships.

In May it was learned that a SpaceX flight attendant denounced the businessman for sexual harassment, something that Musk has denied and in July it was learned that the founder of Tesla secretly had a pair of twins in November last year with Shivon Zilis, a project supervisor for her company Neuralink.