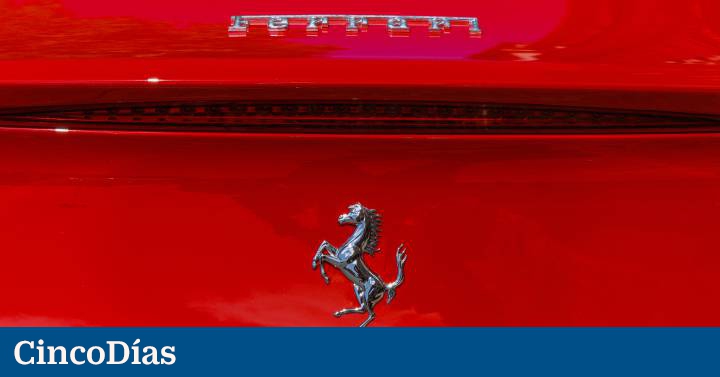 The Ferrari car company earned 490 million euros between January and June of this year, 19% more, thanks to the increase in its income and its operating results.

Revenues increased to 1,291 million euros, 25% more compared to the second quarter of last year; and industrial free cash flow generation was €79 million, the best second-quarter result ever in terms of pre-tax operating performance.

Ferrari’s CEO, Benedetto Vigna, celebrated that the company “continues a phase of strong growth, with record quarterly results in terms of revenue, EBITDA and EBIT”, and said that “the quality of the first six months and the strength of the business” allows the car manufacturer “to revise upwards the objectives set for 2022”.