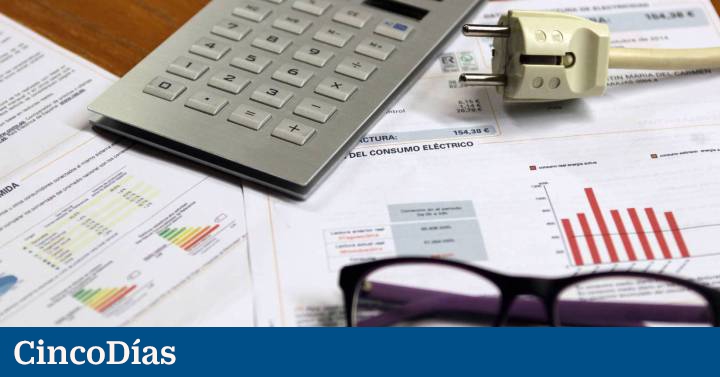 The price of electricity in the wholesale market (pool) has been set for tomorrow, February 20, at 162.64 euros per megawatt hour (MWh), which represents an increase of 18% compared to the value set for this Saturday, although it remains below the barrier of 200 euros/MWh.

After this rise, the price of electricity will multiply by more than 74 the amount registered just one year ago, when it was paid at 2.19 euros/MWh. In addition, the price for this Sunday, the day in which economic activity decreases and energy demand is lower, will not exceed the barrier of 200 euros/MWh, a value that was reached in nearly 80% of the days in December, in more than 70% of those in January and in only 35% of those in February.

So far this month, the average price of electricity stands at 190.29 euros/MWh, almost 50 euros less than the average registered during last December (239.22 euros/MWh), the most expensive of the story to date.

However, it marks a price close to 80 euros higher than the average for 2021, which was crowned the most expensive year in the historical series with 111.4 euros/MWh, more than triple that of the previous year. To cushion the impact that the rise in electricity prices is having on consumers, the Government has extended the tax reduction on taxes levied on the electricity bill (VAT, electricity tax and electricity generation tax) during the first quarter of the year. The prices registered in the wholesale market have a direct impact on the regulated tariff or PVPC, to which almost 11 million consumers in Spain are covered, and serves as a reference for the other 17 million who contract their supply in the free market.

Behind the increase in prices are the high prices of gas in international markets and of carbon dioxide (CO2) emission rights, which since mid-2021 have been marking historical highs month after month.

As for the rest of the European countries, in the United Kingdom the megawatt hour will be paid tomorrow at an average of 118.5 pounds (about 142 euros), while in Germany it will be paid at 67.28 euros; in France, at 94.34 euros; in Italy, at 182.49 euros; and in Portugal, which shares a market with Spain, although prices are sometimes decoupled due to differences in production, at 163.06 euros.