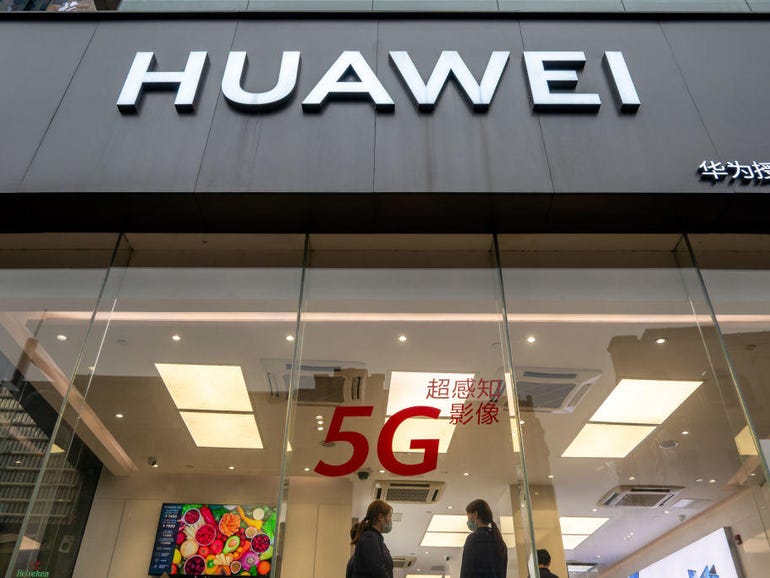 Chris started his journalistic adventure in 2006 as the Editor of Builder AU after originally joining CBS as a programmer. After a Canadian sojourn, he returned in 2011 as the Editor of TechRepublic Australia, and is now the Australian Editor of ZDNet.

Following the steps of its Five Eyes partners, Canada has moved to ban Huawei and ZTE from its telco networks.

“As a result, telecommunications companies that operate in Canada would no longer be permitted to make use of designated equipment or services provided by Huawei and ZTE. As well, companies that already use this equipment installed in their networks would be required to cease its use and remove it.”

Citing many of the same reasons that Australia used to ban Huawei in 2018, the Canadian government said the interconnectedness and interdependence of 5G networks makes exploitation much more significant.

“The government of Canada has conducted an extensive examination of 5G wireless technology and the various technical, economic, and national security aspects of 5G implementation. The examination made clear that while this technology will bring significant benefits and economic opportunities, the technology will also introduce new security concerns that malicious actors could exploit,” it said.

“In 5G systems, sensitive functions will become increasingly decentralised and virtualised in order to reduce latency, and the number of devices they will connect will also grow exponentially.”

Canadian telcos will be banned from purchasing any new 5G or 4G equipment or managed service from Huawei and ZTE from the start of September, and have until 28 June 2024 to rip out any existing 5G equipment, and until the end of 2027 to remove any LTE equipment.

See also: How Vodafone Australia changed its 5G plans after the Huawei ban

The government also referenced US moves to restrict semiconductor supply to the companies.

“Canada believes that evolving international supply chain dynamics have further implications due to growing restrictions on access to certain components,” it said.

“Shifts from well-known inputs to others have implications for Canada’s ability to conduct assurance testing. This changing supply chain environment toward other components will make it increasingly difficult for Canada to maintain a high level of assurance testing for certain network equipment from a number of potential suppliers.”

Bell said it was moving to Ericsson, while Telus said it would go with a combination of Ericsson and Nokia.

Meng was allowed to return to China after she reached an agreement with United States prosecutors to admit to misleading global financial institutions and did not plead guilty to the various fraud charges imposed against her.

Without even trying to hide its hostage diplomacy tactics, Beijing subsequently released two Canadians who were detained shortly after Meng’s arrest and kept in Chinese prisons.

By contrast, Meng was able to live under house arrest in one of her two Vancouver homes.

The US Federal Communications Commission laid out in September the rules for small carriers that are applying to access a pot of $1.9 billion to rip out and replace Huawei and ZTE network equipment and services among smaller carriers.