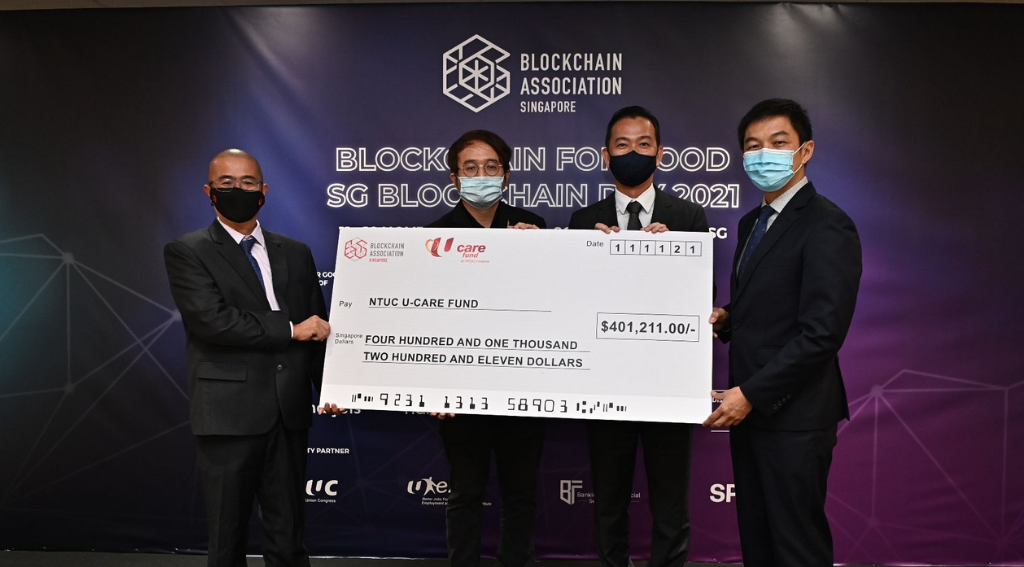 The ‘Blockchain for Good’ inaugural charity auction raised a total of S$401,211 from BAS corporate members and the general public for the NTUC U-Care Fund, exceeding the original target of S$250,000.

The event was graced by the Guest-of-Honour, Tan Chuan-Jin, Speaker of Parliament, who also witnessed a Memorandum of Understanding (MOU) signing ceremony between BAS and NTUC-U Care Fund to continue the use of blockchain technology for fundraising purposes.

The Blockchain For Good campaign is a joint initiative between BAS and NTUC-U Care Fund aimed at supporting various assistance programmes, including helping families defray their cost of living and their children’s school expenses, as well as caring for the elderly.

The NTUC-U Care Fund was established in 2009 to consolidate the Labour Movement’s fundraising efforts to better the welfare of low-income union members and their families. 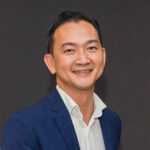 “It is our first time doing an NFT charity auction raising more than $400,000 worth of funds to help lower-income union members and their families.

I hope this unique initiative will pique the interest of corporates and individuals to come on board through similar means for us to make this a sustainable fundraising effort for a worthy cause.”

Breaking AIs to make them better

How traditional security tools fail to protect companies against ransomware