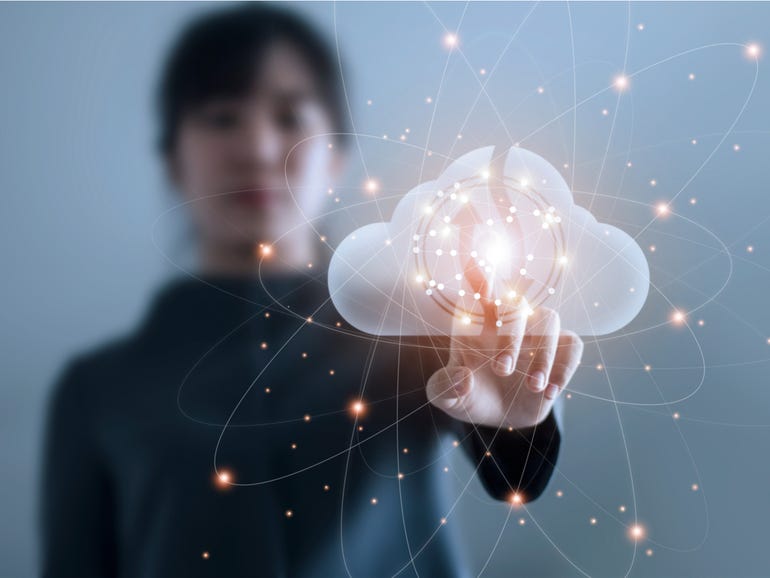 By and large, the public cloud runs on Linux. Most users, even Microsoft Azure customers, run Linux on the cloud.

In the case of market giant Amazon Web Services (AWS), the cloud provider will let you run many Linux distros or their own homebrew Linux, Amazon Linux. Now, AWS has released an early version of its next distro, Amazon Linux 3, which is based on Red Hat‘s community Linux, Fedora.

AWS has long tried to incorporate Red Hat Enterprise Linux (RHEL) compatibility into Amazon Linux, but this latest release takes that to new heights. By using  Fedora as its upstream, the new Amazon distro, also called AL2022, is a stable distribution. It’s gone through extensive testing to offer package stability, and it also includes all available security updates. It is, of course, optimized for Amazon EC2, comes integrated with the latest AWS features, and includes an integrated experience with many AWS-specific tools.

This new Amazon Linux also provides frequent and flexible quarterly updates. For example, each AL2022 update locks to a specific version of the Amazon Linux package repository. You need only update when you want to make a move, not when any new version is released.

Also: Amazon is getting ready to retire one of its oldest cloud computing services

To improve its overall security,  AL2022 comes with SELinux enabled and enforced by default. SELinux’s fundamental security approach, restricting everything unless explicitly permitted, is the polar opposite of Linux’s default security policy, permitting everything unless explicitly forbidden. But when properly deployed, SELinux vastly improves your security. By setting it up from the get-go, AL2022 will help you lock down your instances’ security before attackers can target you.

AL2022 is now available in preview in all commercial regions. You can launch AL2022 from AWS Management Console, AWS Command Line Interface (CLI), AWS Tools for Windows PowerShell, RunInstances, or via an AWS CloudFormation template.

This distribution is being released in a two-year release cycle, and it will also be supported for five years. So, if you standardize on AL2022, you’ll be supported until 2027.

There’s no charge for AL2022, however, standard Amazon EC2 and AWS charges apply for running its related Amazon EC2 instances and other services.