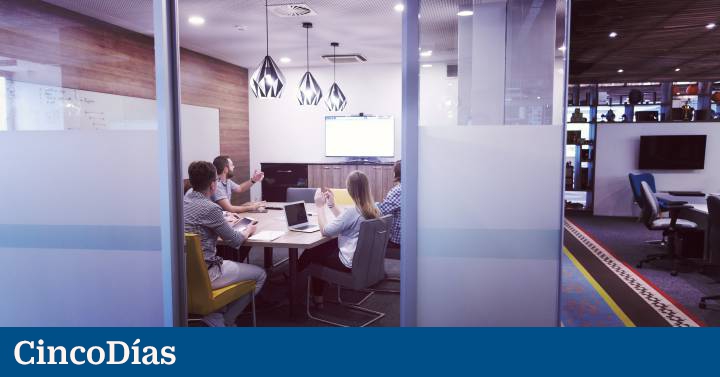 When you are going to set up a company, it is normal to doubt what type of company you want. Opt for an autonomous company, for an associated company or for a linked one?, many wonder. In the portal creatuempresa.org they explain the differences that exist between the three to facilitate the choice of company.

An autonomous company is one that is totally independent. You can either have no shares in other companies or have them but the share does not exceed 25% of the capital or of the voting rights.

In autonomous companies there is the possibility that investors exceed 25% participation, but not exceed 50%. In this case, the investors may be either public holding companies, universities or for-profit research centres, institutional investors or autonomous local authorities with an annual budget of less than 10 million euros and a population of less than 5,000 inhabitants.

Influence on the other company

On the other hand, associated companies are those that have a participation equal to or greater than 25% of the capital or of the voting rights of another company if the company has a participation equal to or greater than 25% in it. It can also be an associated company when it is not linked to another company, this means that the voting rights held in the other company do not exceed 50%.