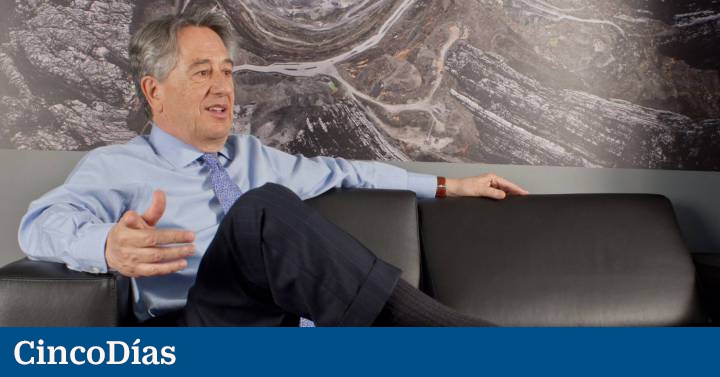 The Atlantic Copper mining company shot up its turnover by 41% in 2021 thanks to the rise in the price of raw materials. Specifically, the subsidiary of Freeport-McMoRan, which is the third largest copper smelter and refinery in Europe and the only one in Spain, obtained sales of 2,500 million. On the other hand, the benefit of 5.6 million remained in line with the previous year.

By geographic markets, Spain concentrated 57% of sales for an amount of 1,435 million euros, while the remaining 43% was channeled through operations in the international market for a value of 1,037 million euros in thirty countries, mainly in the Mediterranean arc.

Regarding the processed mineral concentrate, Atlantic Copper melted 1,023 million tons at its facilities to obtain 277,034 tons of cathodes, 992,603 ​​tons of sulfuric acid, as well as sludge with a high content of metals such as silver (77 tons) or gold (4 tons) and 624,000 tons of iron silicate; Thus, the company from Huelva remains the leader in Spain in the production of refined copper and sulfuric acid.

On the other hand, the company presented its roadmap for the horizon 2022-2030 in which the climate neutrality objectives proposed by the EU, the energy transition and the circular economy will be the main lines of Atlantic Copper.

As pointed out by Macarena Gutiérrez, General Economic-Financial Director of the Company, copper demand will grow 35% in the next decade, as a consequence of urbanization, electrification and the energy transition. Gutiérrez underlined that “Europe is the second region in the world in terms of copper consumption, while at the same time showing great dependence on external sources, so it is essential to explore the different possibilities offered by metal mining projects and to promote economic strategies circular aimed at maximizing the recycling of metals”.

The Economic-Financial Director General has also referred to the negative impact of high energy prices, which in 2021 have accounted for 36% of the company’s operating costs, with an impact of 33 million more than expected at the beginning of the year.