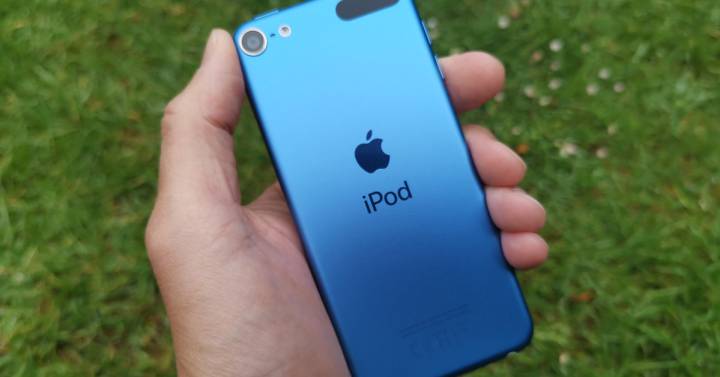 Apple has decided to put an end to the manufacture and sale of the iPod more than 20 years after the device became the flagship of portable music and Apple began its meteoric evolution to be what it is today; the largest company in the world.

The iPod Touch, the only version of the portable music player still on sale, will be available while supplies last, Apple said in a blog post on Tuesday.

From its launch in 2001, the iPod faced a storm of competing music players before being overshadowed by smartphones, online music streaming and, within the Apple product line, by the rise of the iPhone. .

The iPod has gone through several versions since its inception, with a scroll wheel, the ability to store 1,000 songs, and a 10-hour battery life. The version that has been carried to date, the iPod Touch, was launched in 2007, the same year as the iPhone. Apple stopped reporting iPod sales in 2015.