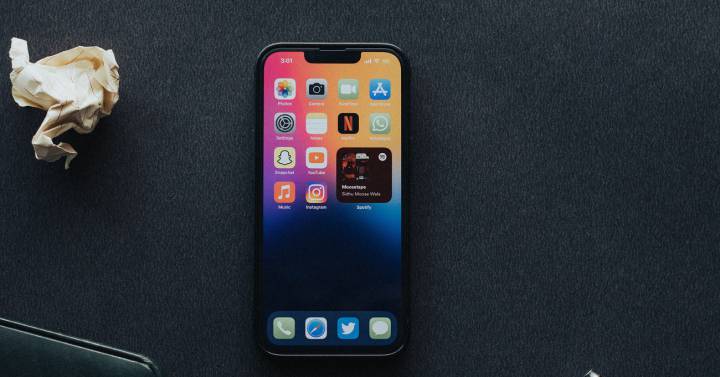 The truth is that we have enough information about the iPhone 14, iPhone 14 Pro, iPhone 14 Max and iPhone 14 Pro Max. Even we have been able to see the possible design which will have the next generation of phones from the Cupertino-based manufacturer.

Now, we have been able to learn that Apple has decided to advance the start of production of the iPhone 14 for a simple reason: the coronavirus pandemic that is hitting China. The Asian country is suffering from a wave that could end up interrupting the supply chain. And the firm of the bitten apple wants to ensure that there will be stock of its new family of phones, just as have reported from MacRumors.

Foxconn already had to close its doors for a few days

It should be remembered that Foxconn, Apple’s main supplier in China, had to suspend production for a few days last March due to a massive confinement in Shenzhen.

In addition, last April the situation was repeated and, although it is true that in this new forced confinement Foxconn was able to continue working normally, Apple does not want to get its fingers caught, which is why it has decided to advance production.

As indicated by MacRumors, Apple has contacted Foxconn to start recruiting staff with a clear objective: to meet the demand requested by the American firm so that the launch of the iPhone 14 does not suffer any unforeseen events.

It should be remembered that The launch of the iPhone 12 was delayed for more than a month due to the coronavirus pandemicso it is quite logical that Apple does not want to experience a similar situation and that it most likely weighed down the sales of this phone.

It is also true that, when it was available, it recovered all lost sales, becoming one of the most demanded 5G smartphones, but it is better to avoid repeating this annoying situation for both Apple and its customers. In this way, if you were planning to buy the next phone from the Cupertino-based company, you can be calm because the manufacturer will guarantee the stock.

More, with all the news that could come, such as a renewed design and that will say goodbye to the notch, in addition to all kinds of new functions, including the possibility of making satellite calls in cases of emergency in which there is no coverage.