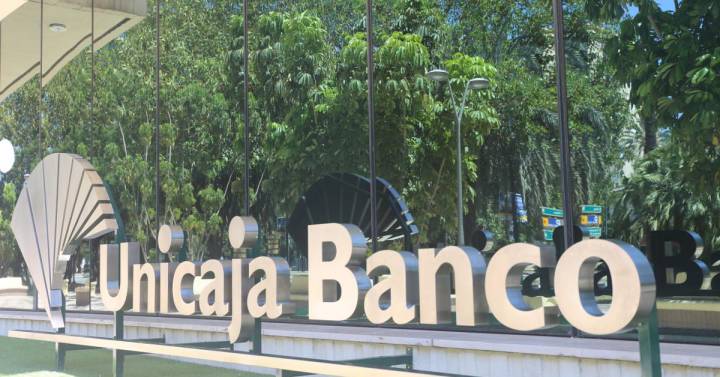 Now Unicaja does not cover the recommended number of independent directors, nor the number of women. counselors.

The reason behind this decision would be the need to make room for Mayoral on the board, who has the right to a seat after having raised his stake in Unicaja Banco from 5% to 7.6% last December (at through Indumenta Pueri SL). In the CNMV it is stated that the participation remains at 5% because it would only be mandatory to update the position if the threshold of 10% of the capital was reached.

With the resignation of Conthe and Bolado, Unicaja’s board of directors temporarily has four independent directors (Manuel González Cid, María Luisa Arjonilla López, Jorge Delclaux Bravo and María Garaña Corces), which will rise to five when the board appoints to the new director, who will also be an independent woman.

Once Unicaja Banco’s board of directors agrees on who will be the new director, the bank’s shareholders’ meeting must give it its approval. Predictably, the shareholders will also vote on the appointment of Mayoral’s representative.

The bank’s board of directors has agreed to a temporary reconfiguration of its support commissions, until the board is partially renewed by agreement of the next general meeting of shareholders. Seven directors must be renewed, among them, that of the executive president, Manuel Azuaga. The initial idea was to renew Azuaga until July 2023, the date on which he must leave his executive functions. It would be then when, predictably, he would also leave his position as director, and a new independent director would enter, with which the quota of independent directors would once again stand at 40%, a percentage that the ECB and the Bank of Spain find recommendable, although the minimum is 33%.

After Bolado’s resignation, the audit and regulatory compliance committee will be integrated
by the president Jorge Delclaux Bravo (independent), the member María Luisa Arjonilla López (independent) and the secretary Manuel Muela Martín-Buitrago (proprietary).

The risk committee will be chaired by Manuel González Cid and made up of members Jorge Delclaux Bravo, María Luisa Arjonilla López and David Vaamonde Juanatey (proprietary) and the secretary Teresa Sáez Ponte (proprietary).