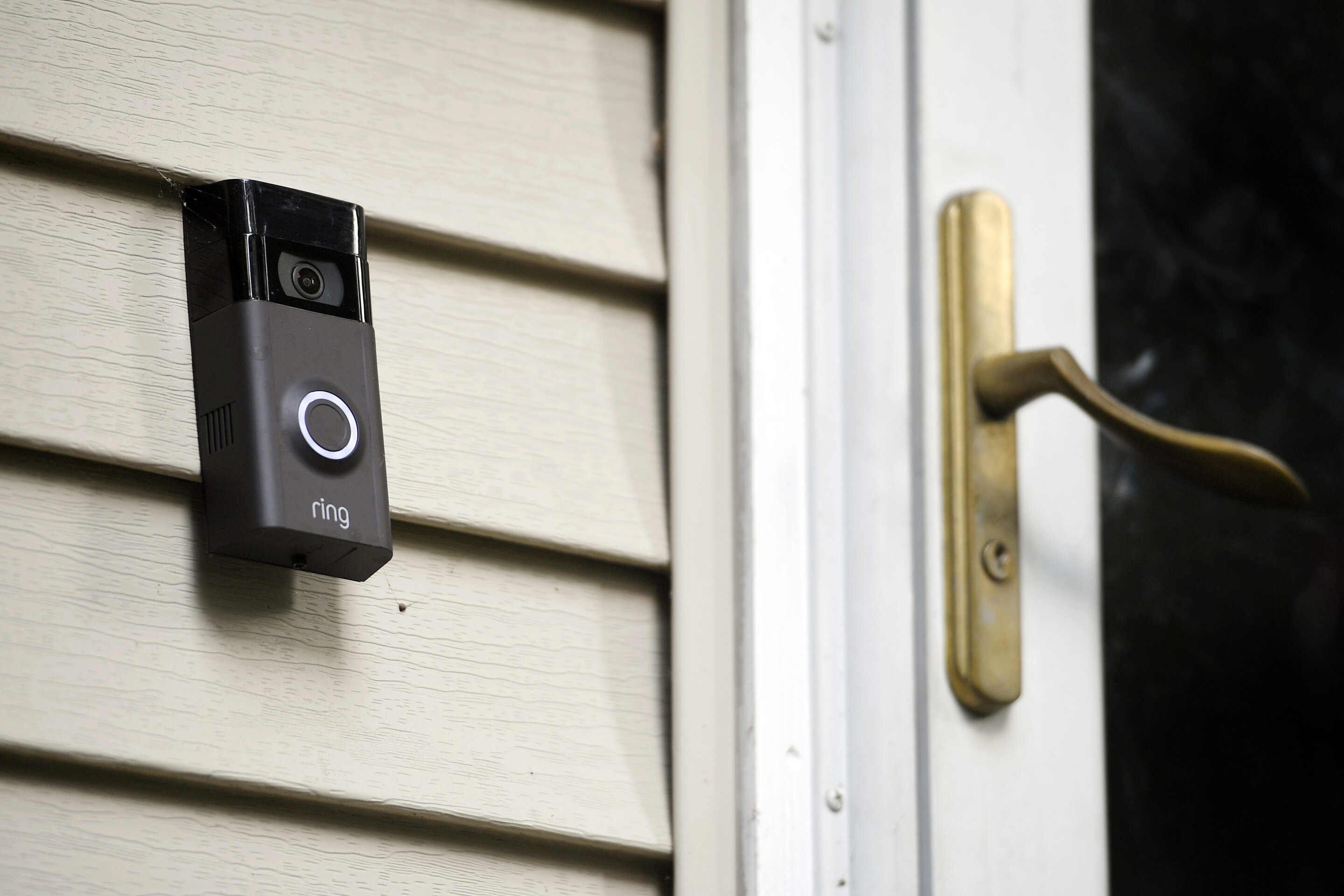 The half-hour show, called “Ring Nation,” will be hosted by actor and comedian Wanda Sykes and premier in syndication on Sept. 26, MGM said.

The series showcases Amazon’s fusion of its various business arms, this time to highlight what MGM called “interesting moments from communities across the country.”

But it also presents a branding and marketing opportunity for the Seattle-based e-commerce and retail giant, which bought Ring in 2018 for $1 billion and has dealt with rounds of privacy concerns around Ring and its relationship with police departments across the country.

Last month, Amazon revealed it had provided Ring doorbell footage to law enforcement 11 times this year without the user’s permission—all in response to emergency requests, according to the company.

MGM, which Amazon purchased for $8.5 billion, said in a statement Thursday that “Ring Nation” will offer audiences “daily dose of life’s unpredictable, heartwarming and hilarious viral videos” shared by people from their cameras.

“Many of these have been previously shared online,” Amazon spokesperson Nick Schweers said. “Others were sent directly to the team.” Ring Nation secures permissions for each video from the owner and anyone identifiable in the video, or from companies that hold the rights to the clips, he said.

Amazon’s deal to purchase MGM was closed earlier this year, though the Federal Trade Commission has said it still retains discretion to challenge it. Big Fish Entertainment, a production company owned by MGM, will also be part of the partnership.