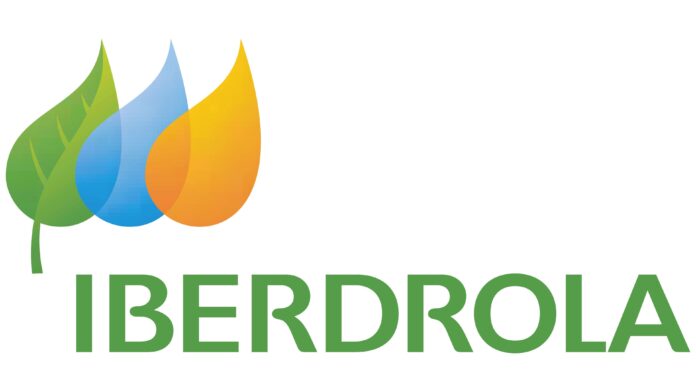 The European Investment Bank (EIB) and Iberdrola have signed a new agreement to accelerate Spain’s energy transition by developing new renewable energy capacity. The EU Bank will provide a EUR 550 million green loan for the construction of a portfolio of projects with a total capacity of around 1,800 megawatts (MW). These facilities will produce green and competitive energy equivalent to the average annual consumption of around one million households. The total investment in the wind farms will amount to more than EUR 1.1 billion.

In total, the new projects will create around 2,100 jobs per year during construction, with additional jobs in the operational phase, as well as those created in in the wider supply chain and other sectors. The new projects will make an important contribution to the sustainable recovery of the economy and job creation. Additionally, the new capacity will have strategic value, as it will help to strengthen clean energy self-sufficiency in Europe.

The EIB will finance solar PV plants and wind farms in a number of Spanish municipalities, mainly in rural areas of Castilla y León and Extremadura, considered ‘cohesion regions’ by the European Union. Part of the funding will go to projects such as the 200 MW Tagus and 80 MW Almaraz solar PV plants in Extremadura and the 50 MW Valdemoro wind farm in Castilla y León. These investments will not only increase the generation of clean energy but also improve security of supply.

EIB Vice-President, Ricardo Mourinho Félix, said: “The new green loan signed with Iberdrola enables us to step up our contribution to making Spain a country with greater renewable capacity, a key factor in helping Europe achieve its climate targets. As the EU Bank, we continue to support projects in line with our ‘Climate Bank Roadmap’, while at the same time boosting Europe’s security of energy supply in the current sensitive context. We are pleased to support Iberdrola in projects that will generate economic growth and jobs in cohesion regions”.

Iberdrola’s CEO, Ignacio Galán, explained that: “This financing agreement, which further strengthens our partnership with the EIB, gives a new boost to our projects in Spain at an important time when we need to accelerate the energy transition and reduce dependence on fossil fuels“. The financing signed with the EIB is also in line with “Iberdrola’s commitment to a sustainable energy model that will enable the transition to a low-carbon economy“, said Galán.

This agreement contributes to the EU’s target of reaching 32% of energy from renewable sources in gross final energy consumption by 2030, as set out in the EU’s new RES (Renewable Energy Sources) Directive, which the European Commission has recently proposed to increase to a level of 45%. In addition, it supports the Spanish renewable energy targets for 2030 of 42%, established in the National Integrated Energy and Climate Plan (PNIEC) 2021-2030.

As the loan is 100% eligible under the climate action/renewable energy framework (as it is dedicated to onshore wind and solar PV projects), the operation can be considered as an EIB Green Loan. This financing is available for projects that fully comply with the requirements defined in the EIB’s Climate Awareness Bonds (CAB) programme. As such, the transaction is eligible for allocation to its portfolio of lending operations financed through the issuance of CABs.

Iberdrola, is the world’s leading private group by green bonds issue, and has established itself as a global benchmark in sustainable finance. In 2014 Iberdrola became the first energy company in the world to issue green bonds, as well as being the first Spanish company to do so. In 2016, the company also underwrote the first green loan in the energy sector, for a total of €500 million.

At the end of March 2022, the group had green financing or financing linked to sustainability criteria amounting to more than €41 billion, of which more than €16 billion corresponds to green bonds.