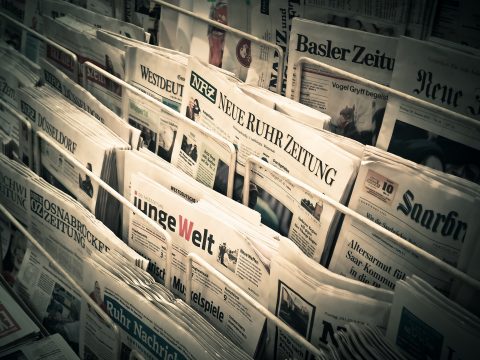 Code Intelligence, the automated security testing platform, has announced $12 million in Series A funding led by Tola Capital. This round is joined by existing investors LBBW, OCCIDENT, Verve Ventures, HTGF and Thomas Dohmke, CEO of Github.

Code Intelligence helps developers ship secure code by providing a platform to find and fix security vulnerabilities before they ever reach a finished product. The startup was founded in 2018 by Sergej Dechand, Khaled Yakdan and Matthew Smith while researching IT security and privacy at the University of Bonn. The co-founders shared a passion for ethical hacking and started working together to automate the process. Code Intelligence targets modern development teams at mid-to-large sized companies and current customers include Bosch, Continental, and Deutsche Telekom. The startup also works closely with Google and has made various contributions to the open-source community with its Java fuzzing engine, Jazzer, which has found over 500 vulnerabilities in more than 30 projects.

Code Intelligence makes use of various so-called dynamic analysis techniques, including AI and fuzz testing, which aim to mimic a hacker with insider knowledge of the application. This white-box testing approach generates millions of test cases that can trigger bugs and hard-to-find vulnerabilities deep within the codebase.

With the new capital, Code Intelligence will invest heavily in product development to create a unified workflow to set up, debug and manage testing pipelines straight from the codebase, command-line or any integrated development environment (IDE). New features will be added to the platform this year, including advanced debugging and dashboards with deeper insights for all modules and services as well as automated API discovery and cataloging. Developers can also expect to see support for more technology stacks and a self-service SaaS platform. The startup is actively hiring senior software engineers, developer community and customer success roles in Europe.