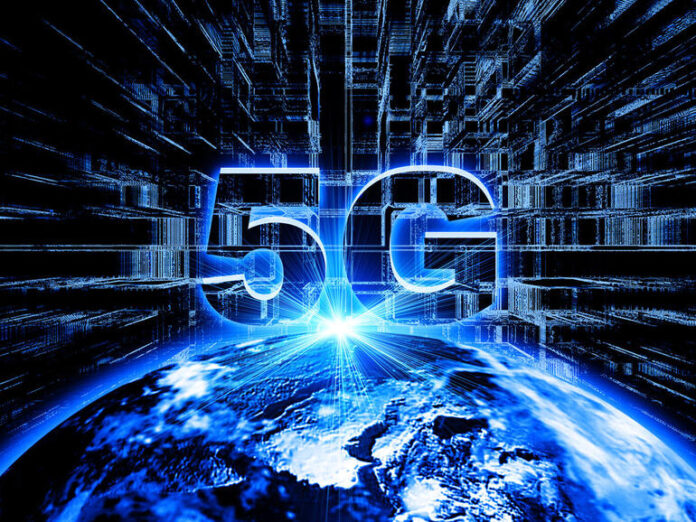 Business leaders are spending close to a quarter of their budget on 5G security and will increase that spend in the next 12–18 months, according to a new report.

More than half of organizations (nearly 58%) surveyed have adopted 5G to remain competitive and another 56% plan to do so in the next 12 to 18 months, according to a newly released survey by AT&T Cybersecurity. Although the Cybersecurity Insights Report finds that “standalone 5G is more secure than any previous network generation,” fewer than 10% of respondents said they feel that their security posture is fully prepared for the rollout of 5G.

“The move to 5G is highly influenced by the business, which means that business and IT leaders need to collaborate on 5G strategies and implementation,” the report stated. “Digital transformation is reshaping how organizations think about technology investments.”

5G use cases and associated risks

Eight-three percent of respondents said web-based application attacks will be a challenge when implementing 5G.

“Moving the data processing closer to the use case application certainly allows for near real-time, AI-enabled processing and decision making, but it’s not without drawbacks,” the report said. “Along with it comes the possibility of older-style threats such as SQL injection attacks, unencrypted data traveling along private networks that may or may not have malware-sniffing apps looking at the data, and other yet-to-be-identified security challenges.”

“Data privacy may be the second-ranked use case overall, but it is the highest ranked by both [line of business] and European respondents,” the report observed. “It’s no surprise that Europeans highly value data privacy, given the need to satisfy the General Data Protection Regulation (GDPR) law, but it’s interesting to note that respondents worldwide, even beyond Europe, seek solutions for data privacy with 5G.”

While there are clear risks associated with the proliferation of internet-facing devices accessing data at the speed of 5G, the report said there are also opportunities to eventually make 5G an enabler of data privacy.

“For example, applications could be designed to deliver privacy alerts more rapidly and without impact to the user experience or turn around user consent in near real-time,” the report stated. “Data governance could benefit from AI and ML [machine learning] technologies using the speed of 5G.”

In this scenario, AI and ML technologies can assist with the grueling tasks of keeping data records, knowing where data resides and how data is kept private, and keeping records of when users ask to confirm their data has been erased (per GDPR), according to the report.

IoT growth on the rise

Expected IoT use will grow significantly. While most companies have less than 10,000 IoT connected devices today, this will increase 50-70% in 18 to 36 months, the report said.

IDC is predicting there will be 41.5 billion connected IoT devices by 2025, the report noted.

With standalone 5G and mobile network rollouts accelerating globally, the AT&T report said, enterprises are only just beginning to see the impact. “5G is not simply a new radio upgrade or more advanced smartphone. 5G implies an adjacent investment in cloud and software-defined networks, both at the core layer and at the edge of the cellular network.”

In fact, 5G will ultimately be defined as “a new globally distributed mobile platform able to support a whole array of enterprise-grade and consumer devices,” the report said. “5G will radically transform and empower operators to efficiently drive new market opportunities, all from a single 5G network platform.”

SEE: Industry 4.0: 5 ways in which private 5G will drive the next manufacturing revolution (TechRepublic)

Nearly 54% of survey respondents who completed 5G implementations stated that multi-access edge computing (MEC) enables near real-time cloud services at the edge and 52% said they believe MEC enhances data management, according to the report.

Other report findings include:

5G networks and devices, mobile security, remote support, and the latest about phones, tablets, and apps are some of the topics we’ll cover.
Delivered Tuesdays and Fridays