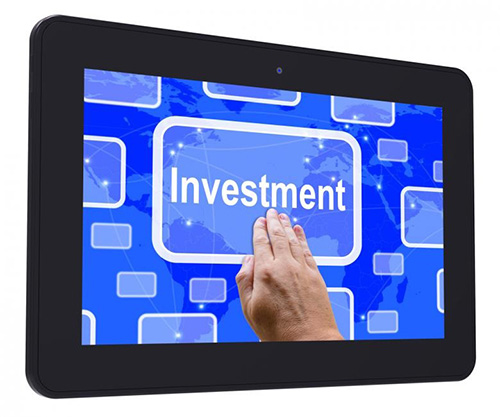 What is the true value of a movie?

If you’re a fan, it’s the satisfaction of the movie experience, perhaps with your investment of time or money in mind. For an investor, it’s more about the money, specifically their part of a movie’s return on investment (ROI).

Although the interests of fans and investors differ, they have something in common—many films don’t meet the mark for either of them.

What Is Movie ROI for an Investor, Exactly?

The part of the movie ROI a film investor receives is usually 50% of the profit from a film, with the other 50% going to the film’s producers, who can then pay part of their portion to third-party participants, such as creators, makers and stars.

Even if you’re a 100% investor receiving that whole 50%, however, you may be out of luck. That’s because most movies, 80% specifically, don’t even break even.

Two of the main reasons movies lose money show the actual cost of producing a movie to be oft-inflated budgets and deflated returns for fans and investors alike.

Throwing the Dice With Someone Else’s Money

In many ways, the established movie industry behaves like a VC in a startup as it spends a lot on many movies but in a de facto way counting on a few winners.

Costs for a big feature film can be astronomical, too, with an average of $65 million for production. And that doesn’t include movie marketing costs, which average $35 million and can easily double a film’s budget, especially if the production doesn’t turn out as well as expected and a marketing blitz tries to save it.

To the credit of the established movie industry, determining what fans want can be a very uncertain task. It’s hard to tell what combination of the many aspects of a movie will please fans. However, the standard ways of doing that, especially test screenings, don’t work very well in the end.

And that’s why, in what’s become traditional filmmaking, remaking a story already told or using sequels to build on films that have already proven to be successful seems to make the most sense. 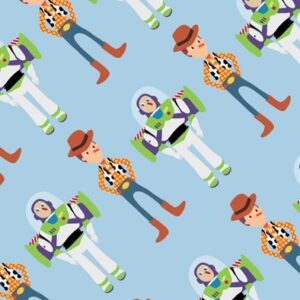 If you’re looking at new movies and feel like you’ve already seen one of them but with different actors, sets or technology, don’t be alarmed. You’re not seeing things. Remakes and sequels rule the silver screen, or at least power share it with more original productions.

Although the history of remakes and sequels as a portion of all movies made through traditional filmmaking has had some deep valleys and tall peaks since 1978, the overall trend has been a pretty steep rise, from about 15% in 1978 to a little more than half of all movies made these days.

Although investors can lose big from the established movie industry’s strong dependence on remakes and sequels, it’s not just profits that suffer. General audiences and creators are kept from experiencing more original, profound stories the Big Six studios likely wouldn’t support in the first place.

When the Cost of Making Movies Doesn’t Matter 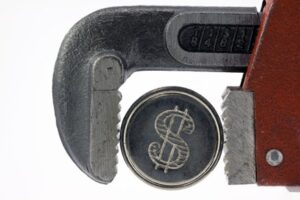 Although movies that end up with empty pockets could have started with the same pockets bulging with cash, many examples show that the opposite case can just as easily be valid. Although Hollywood is taking chances more and more on the increasingly set-in-stone idea that what’s worked before will simply work again, this doesn’t have to be how things are usually done.

This is especially true with horror, the movie genre with perhaps the most notorious use of sequels. Successful movies with budgets as slashed as the victims they portray include classic examples of the infamous, easily parodied umpteenth-sequel variety of horror movie, with their original and low-budget movie versions breaking ground in fresh new cemeteries. Such movies include Halloween (from an original budget of $325,000 to $47.1 million worldwide, an ROI of 1,449%), Friday the 13th (from ​​$5.8 million to $39.7 million, an ROI of 700%), and A Nightmare on Elm Street (from $1.3 million to $25.6 million, an ROI of 1,969%).

Despite such low-budget movies scoring high in audience satisfaction and financial results, the frequently disappointing results from the enormous cost of producing a movie that doesn’t pay out well for all stakeholders is the more common experience.

In the process, the interests of fans, creators, makers, producers and investors are not aligned as well as they could be to make mutual wins often enough.

How Film.io Builds Movie Budgets Instead of Breaks Them

With Film.io, the interests of all stakeholders in a movie form an integrated network of success, all on a prosperous blockchain that runs its innovative movie crowdfunding program.

Not only will fans not be faced with the limited range of viewing choices that traditional moviemaking allows, but they’ll also have the chance to choose from a completely original set of ideas, from an entirely original group of stakeholders, in a totally original kind of movie industry.

And that’s not even the half of it. Fans will be able to view films that provide value for their time and money, not as passive receivers of arbitrary decisions, as with traditional moviemaking, but as decision-makers themselves.

Fan participation in a variety of substantial roles and interactions with creators helps filmmakers develop films that people really want to watch while helping them find their global and international audience in the process.

The votes and evaluations of fans and FAN Token holders count toward the innovative ‘Go Score’, data which investors can use to see much more accurately what’s worth investing in for a strong movie ROI, rather than play the established movie industry’s all-too-often subjective game of hit or miss. In this way, fans have the ultimate say in what movies are made, and investors get to invest in market-validated projects , through decentralized film financing.

With Film.io, not only are fans, creators and investors connected more closely, but they can also expect—not just hope for—a high return on what they’ve invested.

Fintech Enablers are Fueling the Growth of Embedded Finance

How Artificial Intelligence is reshaping the Restaurant world

The Effect of COVID-19 on Small Business