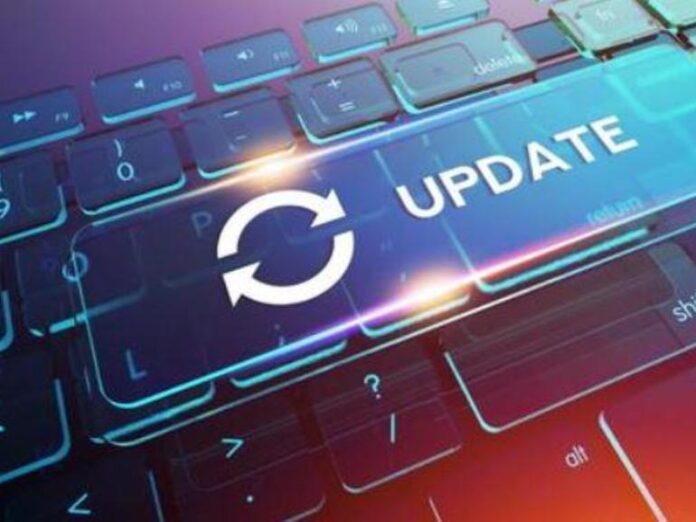 On November 30, Microsoft released for the first time a test build of the Windows Feature Experience Pack to Insider testers. Version 120.2212.1070.0 of the pack is available to testers in the Beta Channel.

(Those with recent releases of Windows 10 installed on their PCs can see the Windows Feature Experience Pack already is installed. When I wrote about the pack in June, it included the updated Snipping tool, text input pannel and a shell-suggestion user interface.)

Microsoft’s goal is to make the Windows Feature Experience Pack a vehicle for delivering new feature improvements to customers outside of major Windows 10 feature updates.

“By testing this process first with Windows Insiders, we hope to expand the scope and the frequency of releases (of the Feature Pack) in the future,” blogged Microsoft’s Brandon LeBlanc.

Today’s Windows Feature Experience Pack release includes a couple of new improvements in the snipping experience and touch keyboard. Testers will be able to use the built-in screen snipping experience (WIN + SHIFT + S) to create a snip of a screen and paste it directly into afolder in File Explorer. And testers also will be able to use split keyboard mode in a portrait posture on a 2-in-1 touch device.

In order to test today’s feature pack release, Insiders in the Beta Channel need the 20H2 build 19042.662 installed. Microsoft released Windows 10 20H2 to mainstream users in October and has been testing cumulative updates to that finished released via the Insider program in the past few weeks.

Microsoft officials still have notdiscussed when and if there will be a Windows 10 21H1 release. Based on various leaks, it sounds like the Windows 10 21H2 release (codenamed “Cobalt”) will be a fairly major update when it comes out late next year.