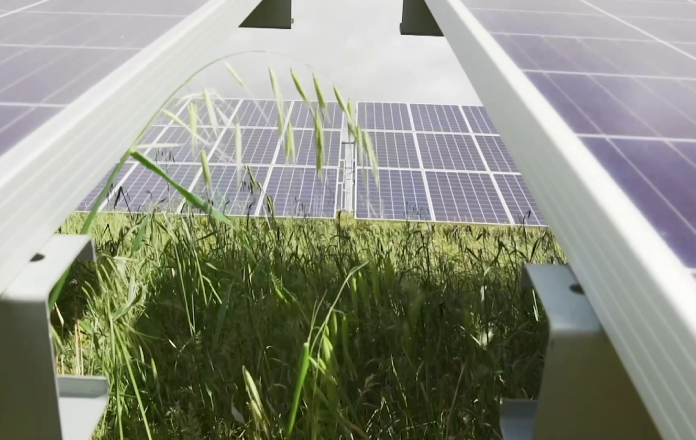 Iberdrola continues to make progress with its investment strategy in the Iberian Peninsula and has started the construction of 86 MW of photovoltaic (PV) capacity in Portugal.

Work is underway on four solar plants located in the district of Setúbal, south of Lisbon, which the company was awarded in the 2019 auction: Algeruz II has 27.35 MW of installed capacity, Conde (13.51 MW), Alcochete I (32.89 MW) and Alcochete II (12.72 MW). Two of the projects, Alcochete I and II, will have bifacial technology.

Bifacial technology provides greater efficiency as the PV panels have two light-sensitive surfaces, thus producing electricity from both sides thanks to the use of a transparent sheet instead of opaque materials. A tracking system allows the modules to move along the sun’s path, maximising efficiency and extending the lifetime of the plant by reducing degradation. In addition, the bifacial solar cells reduce the average cost of electricity by 16%.

During construction works, which are expected to conclude this year, 500 jobs will be created during peak periods and, once operational, the plant will be able to generate enough clean energy to supply more than 48,000 families, thus avoiding the emission of 56,000 tonnes of CO2 into the atmosphere per year.

In Portugal, Iberdrola manages a commercial portfolio of more than 870,000 supply points, operates 92 MW of wind power and has just connected the first generation unit of the Tamega hydroelectric power plant to the grid, a pumping turbine with a capacity of 220 MW.

The Tamega giga battery, one of the largest pumped-storage projects in Europe, comprises three reservoirs (Gouvães, Daivões and Alto Támega) and three hydroelectric power plants with a joint capacity of 1,158 megawatts (MW), which will gradually come on stream between now and 2024. The complex will be capable of producing 1,766 GWh per year, enough to meet the energy needs of neighbouring municipalities and the cities of Braga and Guimarães (440,000 households). In addition, this large renewable infrastructure will have sufficient storage capacity to serve two million Portuguese households for an entire day and will contribute to the decarbonisation and energy independence objectives set by the Portuguese government.