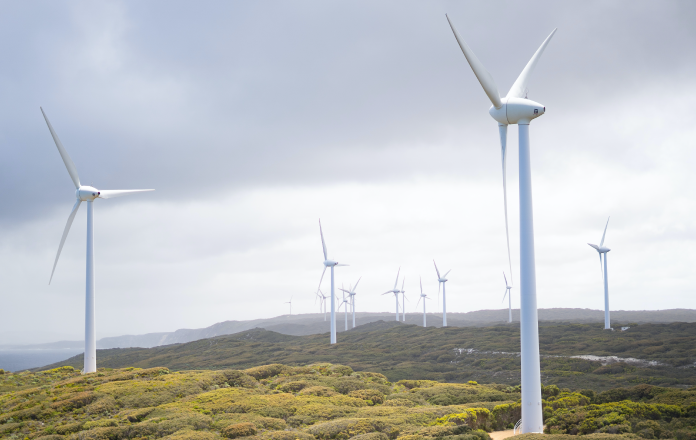 In early November, the Korytnica II part at the Pniewnik substation was energised. This enabled first export of power on 20th December, two weeks ahead of schedule, thanks to the excellent performance of Iberdrola team.

During the execution of civil works at Korytnica II, several challenges were overcome to reduce the project’s carbon footprint, including the improvement of soil conditions in some of the foundations and the stabilisation of access roads with soil-cement to avoid the transportation of scarce gravel from hundreds of kilometres away. Also, circa 70% of the medium voltage trench was piped with directional drilling, as it had to pass through several locations.

Korytnica II’s output will be sold through a power purchase agreement (PPA) to Norway’s Statkraft, backed by a contract for difference (CFD) obtained in the fourth auction held in Poland in June 2021.

Full operation of this facility, scheduled for the first quarter of 2023, will bring Iberdrola’s onshore wind capacity in Poland to 163 MW. The company already operates the Zopowy wind farm (30 MW) in the Opole region and the aforementioned Korytnica I (82.5 MW).

Ramping up investment in renewable energy

The Iberdrola group began its commitment to renewable energy more than two decades ago as a fundamental pillar on which to build its clean, reliable and competitive business model. Thanks to this vision, the company is today a leader in renewable energies, with more than 39,000 MW of renewable capacity installed worldwide. The company has established itself as a wind energy global benchmark, with more than 15,000 wind turbines in operation worldwide.

Iberdrola has just announced a global investment of €17 billion in renewable energy by 2025, 24% of which will be earmarked for European Union countries, excluding Spain. Of the total, more than €4.2 billion will be allocated to onshore wind projects. The group expects to increase its installed renewable capacity by 12,100 MW in the coming years –  3,100 MW of onshore wind – reaching 52,000 MW in 2025.