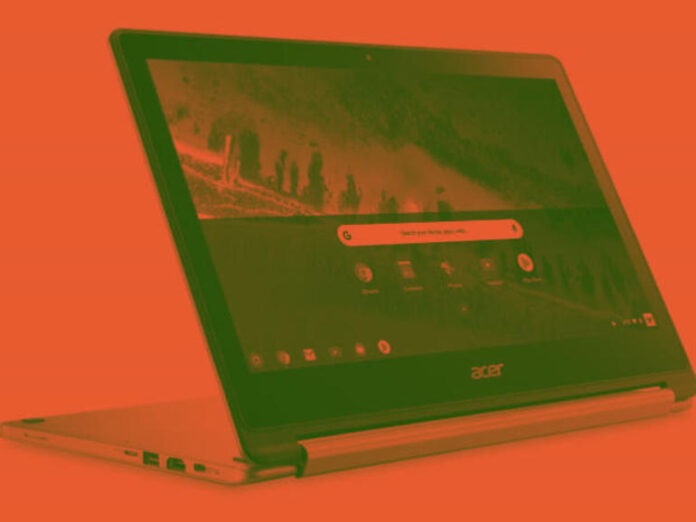 A set of technology vendors — Google, Box, Citrix, Dell, Imprivata, Okta, RingCentral, Slack, VMWare and Zoom — have formed the Modern Computing Alliance in a move that aims to better innovate and integrate “from silicon to cloud.”

The founding charter of the Modern Computing Alliance is to acknowledge that computing is going to be heterogenous yet rely on better collaboration, integration and coordination.

Intel is the founding silicon player and is partnering to advance PC innovation and integrate hardware, software and platform for enterprises. The overall aim is to reduce the friction between cloud and edge devices powered by Chrome.

If this integration vision sounds familiar that’s because Apple has moved to its own silicon with the promise of hardware and software innovation ahead. In a briefing, John Solomon, vice president of Chrome OS at Google, even mentioned fanless devices.

According to Chris Walker, general manager of the Mobile Client Platforms Group at Intel, the Modern Computing Alliance will utilize Google Chrome to advance PC industry innovation. “We think about workflows and extensions of what we’ve been doing,” said Walker.

For instance, one focus area for the Modern Computing Alliance will be using Intel’s accelerators to evaluate workloads and handle things like conferencing more efficiently. “If a cloud service is aware of what’s available locally it will be more efficient,” said Walker.

Initially, the Modern Computing Alliance will aim to make security, productivity, collaboration, performance and compatibility more seamless. The group appears to be aiming for the new normal for work and the reality workers spend most of their time on Zoom and Slack.

A win for Chrome in the enterprise

Chrome has already gained in the enterprise as players such as Dell, HP and Lenovo offer more Chromebooks and IT support.

Integration with other productivity enablers such as Zoom, VMware, Citrix and Slack will become more interoperable with the Chrome business ecosystem.

David Konetski, Dell Fellow and Vice President in the Client Solutions Office of the CTO, said the PC maker is looking to work with the alliance to optimize multiple environments and use telemetry from devices to maintain fleets and secure them.

Solomon said the Modern Computing Alliance will “redefine technology systems and stacks in the interconnected, internet-first world we’re living in.”

For Google, the Modern Computing Alliance can give Chrome OS a foothold in more areas. Some of the industries highlighted by Google include:

Google noted that the Modern Computing group is looking to form an IT council so tech decisionmakers on the ground can have input.

Solomon also noted that the Modern Computing Alliance is about more than Google and Chrome OS. The founding group decides what new players will join and has governance. “Right now, what you’ll see from us is low hanging fruit, but there will be short term and longer-term contributions to the ecosystem,” he said. “We will have ambitions that are multi-year and a roadmap that will have some simple things as well as things that will require more investments.”