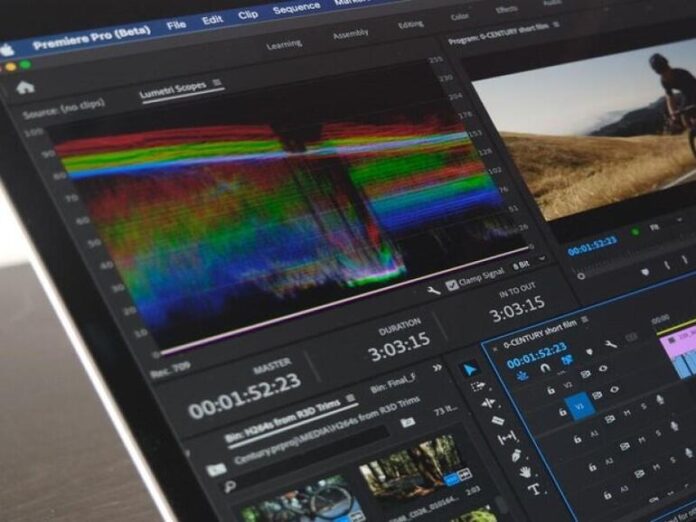 The new beta releases for Adobe’s popular video and audio editing software have been designed to deliver better performance on the latest line-up of
Apple M1 MacBook Pro,

The M1-native Premiere Pro Beta includes the core editing functions and support for common codecs including H.264, HEVC, and ProRes.

The M1-native Premiere Rush Beta also includes core editing functions, support for H.264 video, and the ability to add titles and audio from Rush’s built-in libraries. Users will be able to create projects and export locally on Apple M1 devices.

The Audition Beta for Apple M1, meanwhile, should show performance gains for audio effects and in real-time performance for the Spectral Frequency Editor, Adobe said, with more improvements expected in the full release.

Full versions of Premier Pro, Audition and Premier Rush with native Apple M1 support have been slated for released by Adobe in the first half of 2021.

The redesigned
Microsoft 365 for Mac Apps

Much like Microsoft, Adobe is currently relying on the Rosetta 2 emulation platform to allows its existing release versions of Premiere Pro, Premiere Rush, and Audition to run on Apple M1 devices with
macOS 11.0 (Big Sur)

Tips To Handle The Mental Health Implications Of  A Truck Accident