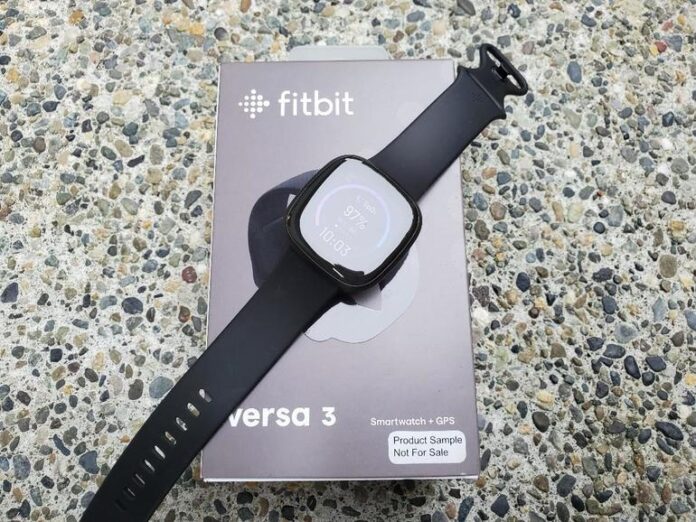 The Australian Competition and Consumer Commission (ACCC) is seeking consultation on a court-enforceable undertaking submitted by Google in relation to its pending acquisition of FitBit.

Under the proposed undertaking, Google has offered to not use certain user data collected through Fitbit and Google wearables for Google’s advertising purposes for 10 years. The search giant has also proposed that this ban could be extended by a further 10 years if the ACCC deemed it to be appropriate.

Google would also have to provide third parties, such as health and fitness apps, with access to certain user data collected through Fitbit and Google wearable devices for 10 years as well as maintain levels of interoperability between third party wearables and Android smartphones for 10 years to fulfil the undertaking.

In announcing the ACCC was seeking views from the Australian public, the watchdog’s chair Rod Sims clarified that the consultation did not mean the undertaking and acquisition would be approved in Australia.

“Our decision to begin consultation should not be interpreted as a signal that the ACCC will ultimately accept the undertaking and approve the transaction,” he said. “Feedback from interested parties will assist us to decide whether the behavioural remedy proposed is capable of addressing our competition concerns regarding this transaction.”

The proposed undertaking attempts to address competition concerns raised by the ACCC earlier this year in a statement of issues, which included whether Google would have the incentive to restrict rival wearables’ access to critical Google services, such as Google Maps and the Google Play app store, or restrict their interoperability with Android smartphones.

Other concerns raised by the ACCC in the statement were whether the proposed acquisition would provide Google with access to unique and substantial health-related data that could be used to improve the targeting capabilities of its advertising services.

“Our concerns are that Google buying Fitbit will allow Google to build an even more comprehensive set of user data, further cementing its position and raising barriers to entry to potential rivals,” Sims said in the statement.

The consultation follows the ACCC last year uncovering via the Digital Platforms Inquiry that Google’s market power is built on its access to search and location data and data collected via third-party websites and apps.

As the ACCC waits for submissions about the proposed undertaking, Google’s acquisition of Fitbit, which was initially announced more than a year ago, is still yet to be finalised.

The ACCC is accepting submissions on Google’s proposed undertaking until 9 December 2020.

The company sold 3.3 million devices with an average selling price of $104, up 8% from a year ago.

Search giant says if one group is given special information and notice, and can game the rankings at the expense of others, it can’t provide the best service.

It said the regulation is putting the way Aussies search every day on Google at risk and that it will do everything it possibly can to get the proposal changed.

With this latest update to Fitbit’s watches, there is no longer a reason for me to search for a preferred Google Wear OS smartwatch. Google Assistant, receive phone calls on the watch, more blood oxygen options, and voice text messaging take the Fitbit Sense and Versa 3 to the next level.