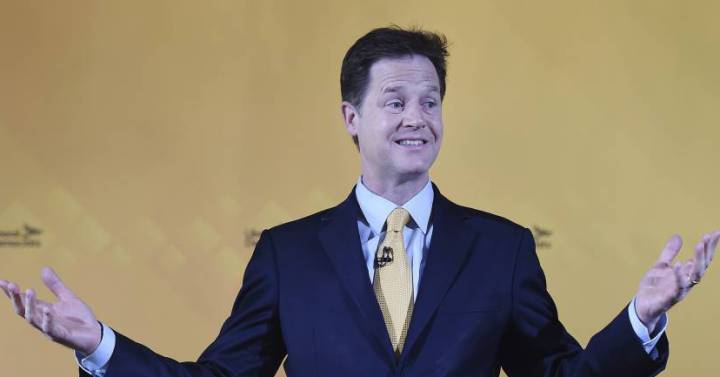 Meta Platforms CEO Mark Zuckerberg has announced in a Facebook post that he has promoted former British Labor leader Nick Clegg to lead political affairs at the multinational, leading to less involvement of Zuckerberg in the area.

“We need a senior leader at my level (for our products) and Sheryl (for our business) who can lead us and represent us on all our political issues globally,” Zuckerberg wrote, referring to Chief Operating Officer Sheryl Sandberg.

“Nick will now lead our company on all of our policy issues, including how we interact with governments as they consider adopting new policies and regulations, as well as how we publicly defend our products and work,” Zuckerberg said.

The CEO noted that the change would allow him to focus more on leading the company as it creates new products while Sandberg focuses on the success of his business. Clegg’s rise to the role of “chairman of global affairs,” reporting to both Zuckerberg and Sandberg, comes ahead of the US midterm elections in November, Reuters reports.

Clegg will also be tasked with handling regulatory affairs and how the company focuses on building the metaverse, immersive virtual environments project. “The next few years will be crucial for our company and our industry as new rules for the Internet are written around the world, and as we embark on our journey to help build the metaverse,” Sandberg said in the publication.