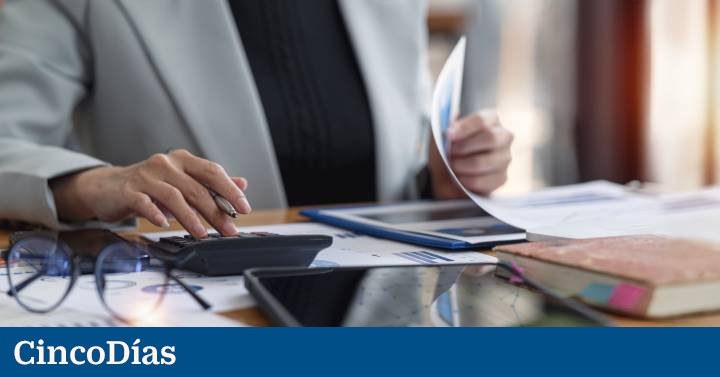 When making the VAT declaration, the self-employed worker may have to face the dilemma of whether or not to declare all the invoices issued, even if they have not been collected. The truth is that they must all be declared. The VAT Law establishes that VAT must be declared on all invoices when the product has been sold or the service provided.

experts from held indicate that this obligation means that the self-employed person must declare the invoices in the same financial year, whether or not they have been collected. This means that VAT will have to be advanced to the Tax Agency. However, there are exceptions.

One of the exceptions for declaring VAT on unpaid invoices is when the self-employed person has registered for the Special Cash Criterion Regime. In this case, if the turnover of the business does not exceed two million euros, it is possible to avoid declaring the VAT that has not yet been received.

In the event that the professional has declared the unpaid invoices and time has passed without them still not being paid, the self-employed person can claim a refund of the VAT that they have already paid (but never collected) from the Treasury.

In this circumstance, the self-employed person will have to file a legal claim against the invoice, create a corrective invoice for the original, send it to the Tax Agency to indicate that the payment has been cancelled, and include this corrective invoice in the corresponding VAT settlement.

From Billage indicate that if, for example, the debtor is in bankruptcy proceedings, the invoice may be issued from the beginning of the date on which the bankruptcy situation begins and one month after its publication in the BOE, the tax base may not be modified .

On the other hand, it could be the case that the amount is uncollectible. In this circumstance, the base of the invoice could be reduced if one year (or six months) has already elapsed since the invoice was issued, all the operations would have to have been correctly recorded in the VAT register and in the case of having to modify the tax base, this modification should be made within a period of three months from the end of the accrual of the operation.

The procedure allows the self-employed to recover the VAT paid and not collected, but the debtor must return the VAT that was deducted at the time.