It has been six months since The Monetary Authority of Singapore (MAS) announced the four successful applicants for Singapore’s inaugural digital banks.

While the digital banks are only expected to turn operational in 2022, there have been notable developments since the licensing announcement in December last year.

Here are the notable developments for the respective licensees.

The largest news within the tech ecosystem in the first quarter has been Grab’s merger with special purpose acquisition company (SPAC) Altimeter Growth Corp and its impending US listing.

Besides valuing the Southeast Asian super app at close to US$40 billion, US$4 billion would be added to the company’s coffers through a private investment in public equity (PIPE) deal involving companies such as BlackRock, Morgan Stanley, and Temasek. Grab’s investor presentation vaguely revealed the funding would be used as “growth capital”.

Nonetheless, one can reasonably expect a sizeable amount to go towards Grab Financial Group (GFG) – the company’s fintech arm that oversees the development of its digital bank consortium with Singtel. Grab holds a 60 per cent stake in the joint venture, with Singtel holding the remaining 40 per cent.

Before its parent company’s SPAC frenzy in April, GFG raised US$300 million in a Series A round led by South Korean asset management company Hanwha Asset Management in January this year. It was GFG’s inaugural external investment.

The eye-watering amount of funding Grab has secured should not come as a surprise. Launching a digital bank is a capital-intensive undertaking. When operational, a DFB is required to have a minimum paid-up capital of S$1.5 billion (US$1.12 billion). DBS Group Research and Citi estimated Singtel, on its part, has to commit S$600 million (US$300 million) in total for its digital bank.

With Grab being the majority shareholder in the JV, it has been spearheading hiring efforts for the digital bank.

In tandem with MAS’s licensing announcement in December last year, Grab announced Charles Wong as the CEO of the digital bank and noted it will fill around 200 roles in its digital banking team. Wong had spent close to two decades with Citi and was most recently the Managing Director of its retail banking arm.

Meanwhile, the new roles span a variety of functions ranging from product and data to finance and compliance.

Grab accelerated its hiring plans by announcing in February it was partnering with the Infocomm Media Authority of Singapore (IMDA) and Digital Industry Singapore (DIS) to create 350 new jobs to support its growth plans, which it noted includes the development of the upcoming digital bank consortium.

A check on Grab’s careers page showed the company is still actively hiring for its digital banking team across different seniority levels.

As of the time of writing, there were 80 open positions including senior roles such as Chief Risk Officer (which the page stated was an MD-equivalent position).

A search on Singtel’s careers page did not reveal any digital bank-specific roles. 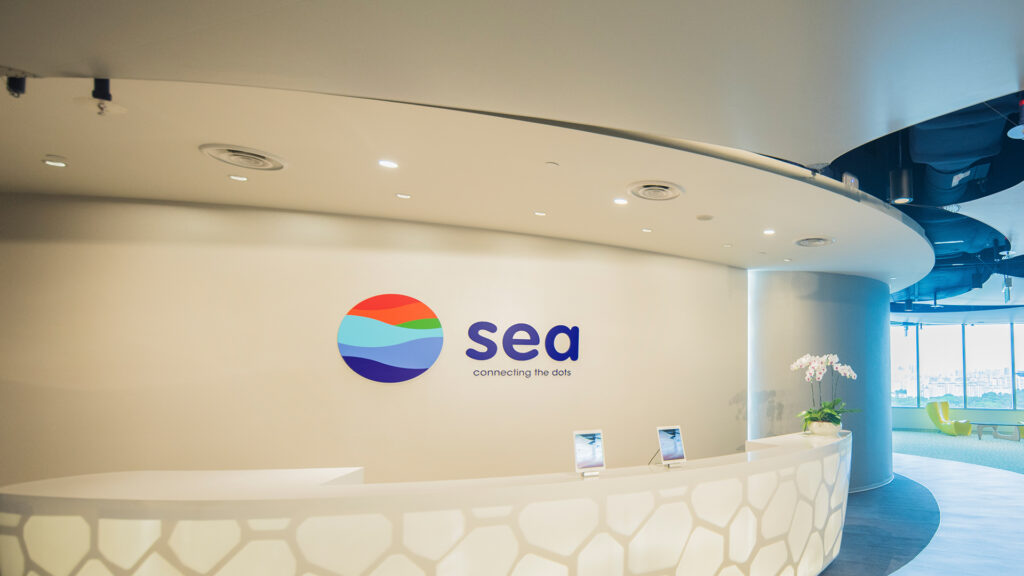 Compared to Grab-Singtel, Sea has been quieter on its digital banking developments.

While Indonesia’s Financial Services Authority (OJK) is expected to release a new set of regulations for digital banks in mid-2021, Sea’s digital banking ambitions in Indonesia are likely to be strategically linked to its similar venture in Singapore.

In a BUT document detailing the eligibility criteria and requirements for digital banks, it was stated licensees were allowed to operate in no more than two overseas markets, subject to regulatory approval.

Hence, it is anticipated Sea’s digital bank in Singapore will serve as a regional base for the group’s digital banking operations.

While the country’s small domestic market handicaps the growth of digital banks, Singapore’s regulatory practices to transform and international standing within the financial services ecosystem makes it an ideal country to launch digital banking services from. 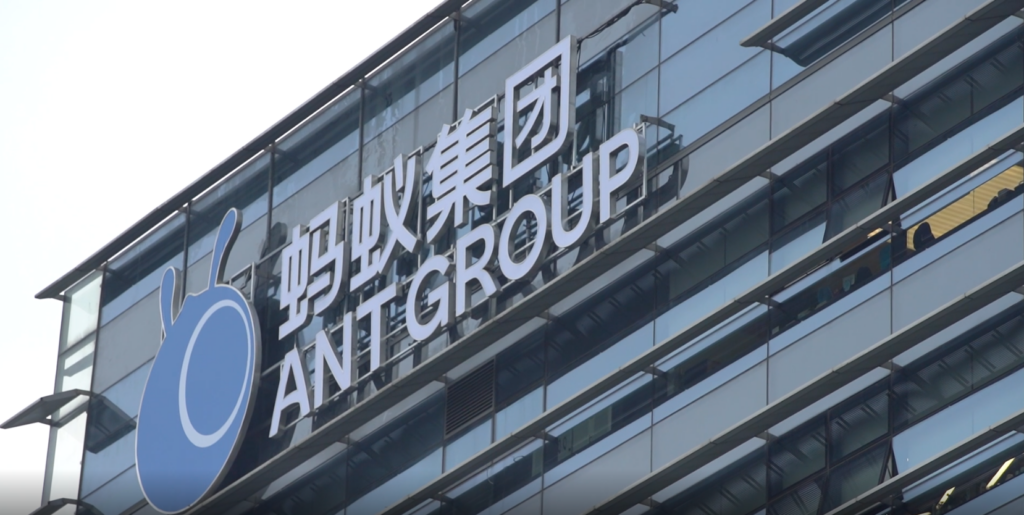 The most significant development out of Ant Group’s camp has been the clampdown by its home authorities.

As part of a larger effort to curb the influence of tech giants, Chinese authorities have directed Ant Group to become a regulated financial holding company, subjecting it to regulations similar to those governing banks.

However, the move is unlikely to harm Ant’s digital banking operations given it concerns operations within China.

Nonetheless, it is an unwelcome distraction for the company. The shelved IPO would have blocked public funding into the company, where a portion of the funding proceeds would likely be directed to its digital banking operations in Singapore.

The company lacks behind Grab-Singtel and Sea in its local hiring efforts.

Despite a report released in January stating the company will accelerate hiring in the “coming weeks”, quoting a recruiter with knowledge of the firm, there were only three local digital bank jobs on its careers website at the time of writing.

There could be a reason for Ant’s slow recruitment.

Among the four licensees, Ant has arguably the deepest expertise in digital financial services given its success in China.

Therefore, the company could only require a lean local team to support its digital banking operations in Singapore, with the bulk of the operations handled by its experienced Chinese team.

Eyebrows were raised when the consortium headlined by Greenland Financial beat out more established players including Razer to clinch the DWB license.

The consortium’s nascency continues till today. Apart from the licensing announcement, there has been little coverage of the consortium’s digital banking efforts.

Meanwhile, Linklogis, one of two other companies within the consortium, filed for an IPO in April on the Hong Kong Exchange, raising up to US$1 billion.

Apart from that, there has been no news on hiring or digital banking-related efforts from the consortium.

While there have been notable developments within the first six months of the announcement, it is anticipated more will emerge as the digital banks gear up to be operationally ready by 2022.

While MAS has not released any public statement concerning the development of digital banks since the watershed licensing announcement, we expect this to change in the second half of this year.

There will be a need for the authorities to educate the public on services provided by these digital banks and ensure they are positively received by the market next year.