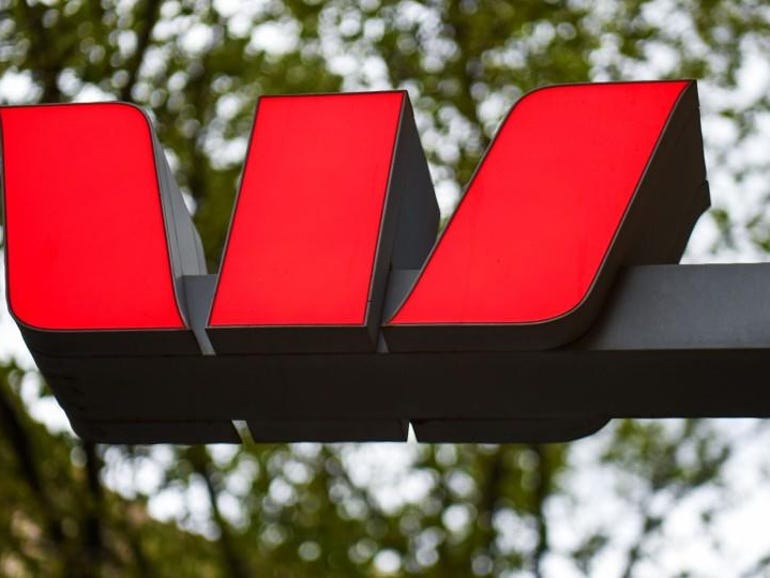 Westpac said more than 800,000 customers with a mobile running Android 10+ will be upgraded to the newest version of its app over the coming weeks.

Following a trial with more than 20,000 customers, the updated app includes features such as smart search to enable customers to quickly locate banking services or transactions across multiple accounts; a digital card where customers can access a digital version of their card in the app which can be used for purchases; a cards hub so customers can consolidate their debit or credit cards in one place; and accessibility improvements including make it compatible with screen reader and voiceover technology for customers who may be hearing or vision impaired.

The rollout follows the app being introduced to the bank’s 1.7 million iPhone customers earlier in the year.

“We wanted to create an app where we put the customer in control and give them on-demand access to their finances, where and when they want.

Westpac’s announcement follows Bendigo and Adelaide Bank outlining how it plans to leverage the digital capabilities it gained from its recent acquisition of Melbourne-based fintech Ferocia to scale its mobile-only digital bank platform Up.

Up CEO Xavier Shay said the first cab off the rank would be the launch of a new home loan product next year called Up Home, which will use data analytics to assist customers with budgeting, as well as help manage repayments and understand what a “healthy” home loan looks like.

During a market briefing on Friday, Bendigo and Adelaide Bank CTO Ryan Brosnahan took the opportunity to also rattle off the bank’s transformation success so far.

These included reducing the number of technology applications it runs by 13% from 653 to 570; commencing the integration of its Delphi and Alliance businesses into the Bendigo products and systems, the first of which will be completed in the next quarter; and establishing a multi-cloud capability that enables containerised workloads to be easily moved from Amazon Web Services to Google in a few days.

He also noted that the bank moved 10% of its target state technology apps to the cloud and for new and upgraded apps, it has implemented more than 80% of these directly to the cloud.

Brosnahan added Bendigo will also roll out a seamless way for customers to authenticate their phones for mobile banking in first half of next year.

“We are focused on digitising the right experiences and interactions with our customers to make these interactions easier and more convenient. This focus on digitisation through an operational excellence lens enables us to remove friction, lower our costs, improve speed, consistency and scale for growth while also being more productive,” he said.

For the 2021 financial year, Bendigo reported a whopping 172% boost in statutory net profit from AU$193 million to AU$524 million, while operating expenses tipped past the AU$1 billion mark, which was impacted by the company’s decision to accelerate its technology and transformation spend.

The bank splashed out AU$165 million during the financial year on growth and transformation spend, substantially higher than the AU$91 million in the prior year. Of that, 24% was invested into foundational technology, 31% was for risk and compliance, and while the largest portion of 35% was towards growth and productivity.