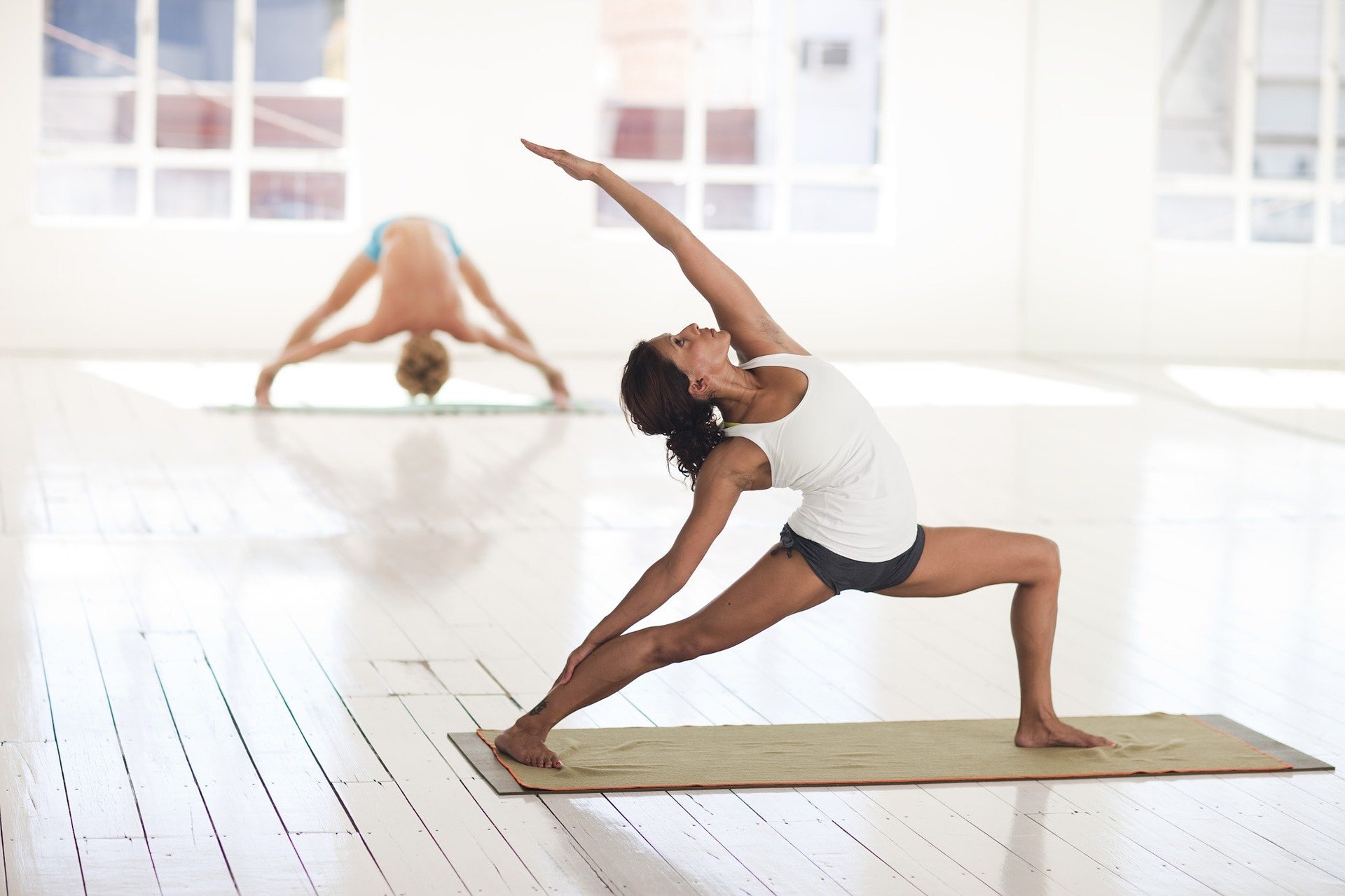 A system that can analyze a segment of video and identify the yoga postures, asana, being practiced would be a useful tool for instruction and learning in this art.

Yoga practice combines physical and mental health and has its origins in ancient India. Yoga is now practiced worldwide by millions of people. Research has shown that regular yoga practice might be beneficial in managing chronic pain, reducing anxiety and depression, and in improving one’s quality of life. Of course, there is a potential downside to yoga practice, particularly for those learning via video link or from online video tutorials and the link. The main risks are in a novice, or indeed, experienced practitioner pushing themselves too far. Muscular, ligament, tendons, and joints can be vulnerable in such a scenario particularly in the transitions between postures.

A system that a practitioner might use in their solo practice that recognizes when they are holding a posture correctly might be developed to warn them of issues that might arise in a given posture based on an analysis of their efforts.

Human activity recognition in a video is a growing area of research for many applications including the detection of criminal activity in closed-circuit television (CCTV) footage, diagnostics of postural and gait problems in healthcare, the identification of individuals from their movement, confirming that social distancing regulations are being observed, and many other areas. Writing in the International Journal of Arts and Technology, a team from India explains how they have used an end-to-end deep learning pipeline that includes a convolutional neural network (CNN) and a bidirectional long short-term memory (LSTM) network to identify yoga-asana.

The team first trained their system using known postures in videos down-sampled to twenty frames and extracted pertinent spatial features from the frames. The training involved seven well-known yoga-asana: Bhujangasana, Bidalasana-Bitlasana, Trikonasana, Vrikshasana, Padmasana, Shavasana, and Tadasana. Their system was then tested with previously unclassified video and shown to have an accuracy of almost 97 percent when cross-validated by experts. The next step will be to add more asana to the data set. In addition, the team hopes to extend their system to recognize yoga postures being carried out by more than one person at a time so that an online class might be guided more accurately.