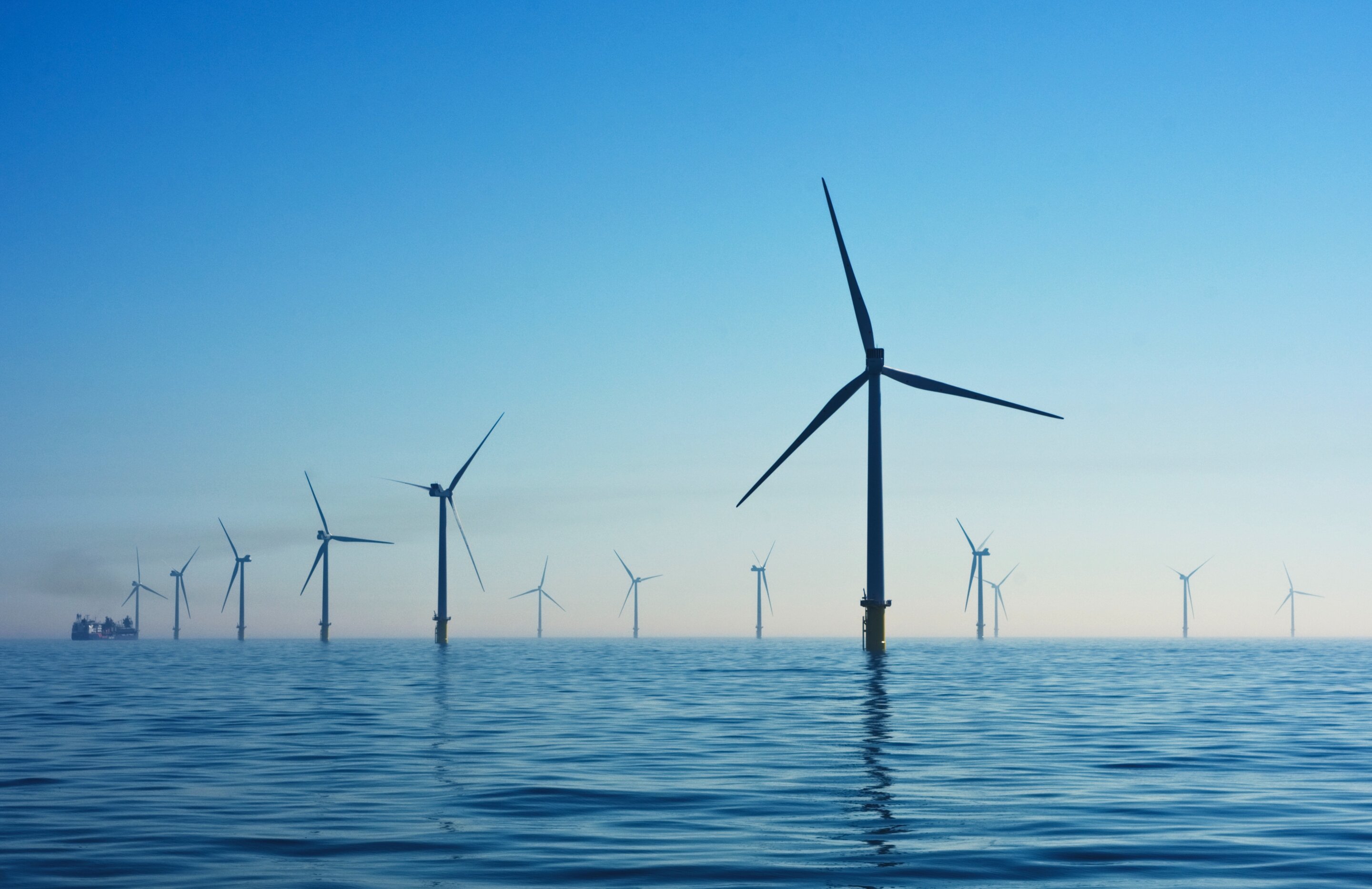 Curtailment—or, what happens when more renewable energy is available than can be delivered to customers—has gained a negative connotation in the energy community for wasting clean, free electricity.

In a new explainer video, the National Renewable Energy Laboratory (NREL) uses the power of analogy to call for a shift in mindset, as curtailment of wind and solar can be used to help make the grid more flexible and reliable.

“Curtailment has been viewed as a barrier for integrating variable renewables like wind and solar into the power system, but our research shows it can provide value to the grid,” said Bethany Frew, senior researcher and manager of the Capacity Expansion & Electricity Markets Group in NREL’s Grid Planning and Analysis Center.

Frew and colleagues have published multiple studies examining curtailment’s role in future grids with high levels of variable renewables like wind and solar.

When wind and solar represent a small percent of overall electricity generation, the grid can use nearly all that renewable power at any time of day, on all days of the year. However, at higher levels of wind and solar, there are times when these resources can produce more energy than the grid can deliver to customers. That extra energy is curtailed to maintain the balance of power supply and demand—in other words, wind and solar plants don’t produce electrical energy even though they could with zero marginal cost.

But, as explained in the video, building more renewable power plants could be the best strategy for the future grid, even if the power system will not always be able to use all the energy they could produce. This is because grid operators can actually use curtailment as a strategy to respond to changing system needs and maintain reliability—adding value to wind and solar plants beyond their ability to generate electricity.

And, while variable renewables are relatively new to the electricity mix, the concept of overbuilding the power system is nothing novel.

“The grid is designed to have more generation capacity than is used most days of the year. This helps to ensure that the lights stay on even when demand is higher than predicted, or for unplanned outages,” Frew said.

So, the bottom line: when it comes to wind and solar generation, too much of a good thing is still a good thing.