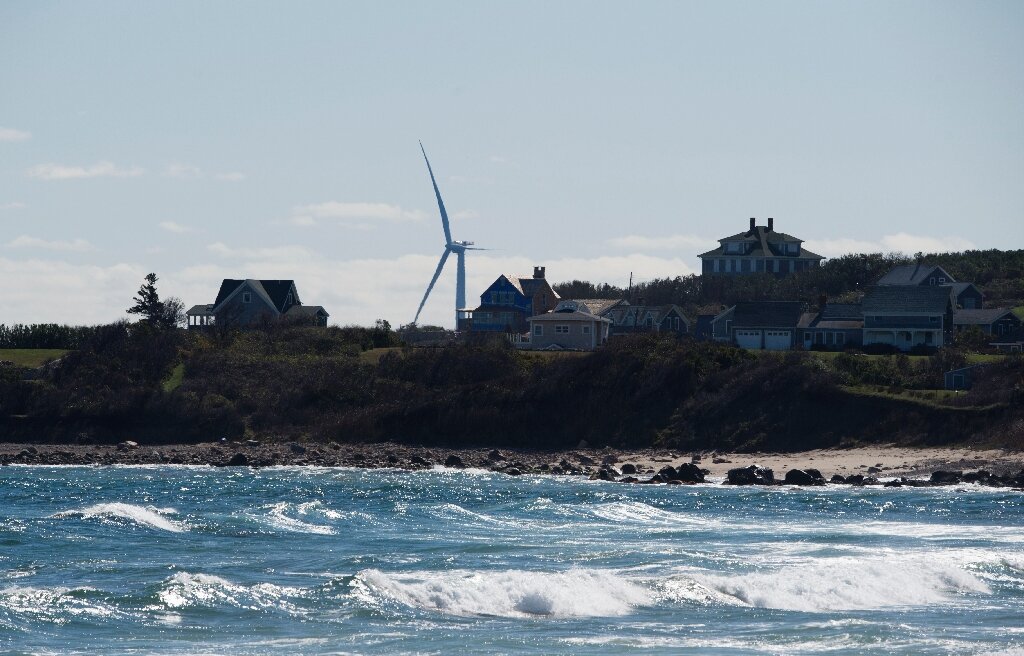 The US government announced Wednesday it will auction more than 480,000 acres off the coasts of New York and New Jersey to build wind farms as part of its campaign to supply renewable energy to more than 10 million homes by 2030.

Offshore wind developers will bid February 23 on six areas in the New York Bight—the most lots ever offered in a single auction—which could generate between 5.6 to seven gigawatts of energy, enough to power two million homes, the Interior Department said.

“We are at an inflection point for domestic offshore wind energy development. We must seize this moment—and we must do it together,” Interior Secretary Deb Haaland said in a statement.

The auction will be the first under President Joe Biden, whose administration aims to build as many as to seven major offshore wind farms and review plans for at least 16 others along the US coasts.

The effort is part of Washington’s fight against climate change, and the Biden administration says the wind investment would cut 78 million tons of carbon dioxide emissions and create tens of thousands of jobs.

The auction comes after the state governments of New York and New Jersey announced plans to install 16 gigawatts of offshore wind power by 2035, the largest such commitment in the country, the Interior Department said.

Only one offshore wind farm is currently fully operational in the United States: the Block Island Wind Farm, completed at the end of 2016 off the state of Rhode Island and capable of producing 30 megawatts.

US approves its biggest offshore wind farm yet