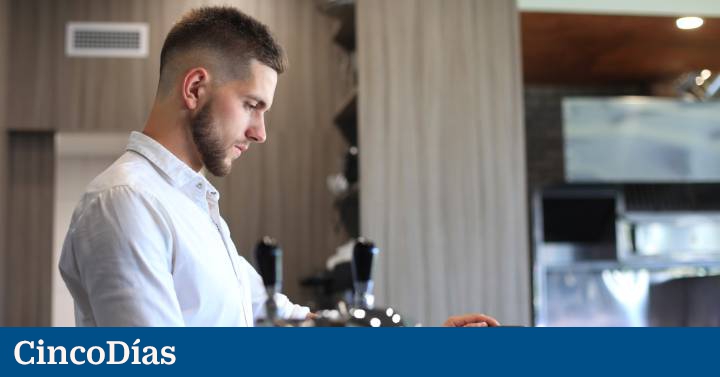 The Special Regime for Self-Employed Workers (RETA) registered an increase of 4,453 self-employed workers in October compared to September.

During the month of October, unemployment has fallen by 734 unemployed, the first decrease in this month since 1975, and the number of affiliated with Social Security has increased by 159,478. Thus, unemployment accumulates eight consecutive months of decline. All sectors have decreased the number of unemployed in recent months but where it has been most noticed has been in the services, construction and industry sectors.

In addition, the number of workers in the Temporary Employment Regulation File (ERTE) due to COVID-19 has reduced the figure, being the lowest since the pandemic began. In total there are 190,718, which represents a decrease of 48,512 people compared to the previous month. The sector with the most workers in ERTE are Travel Agencies and Tour Operators, followed by Air Transport and Games of Chance and Betting.

The self-employed grow in the Community of Madrid

The Community of Madrid and Andalusia are the communities with the highest growth of self-employed workers in the month of October. They have accounted for almost 80% of the growth of freelancers. Of the 4,453 freelancers added to the RETA in October, 2,227 belong to the Community of Madrid and 775 are from Andalusia. In Madrid it has meant a rise of 2,227 new self-employed workers after the fall suffered in the month of August.

Andalusia is followed by other communities with good figures such as the Canary Islands with 754 and the Basque Country with 616. On the contrary, those regions that have reduced the number of employed workers have been the Balearic Islands, with a loss of 941, Galicia that has subtracted 235, and Castilla y León with a loss of 215 freelancers.

By sectors of activity, it stands out that despite the growth of self-employed workers, there are two sectors that continue to decrease their figure for the second consecutive month. These are hospitality and commerce. The hospitality industry has lost 3,487 freelancers and the retail sector 1,791.

Another sector that also decreases as in recent months, but to a lesser extent is transport. It has 504 fewer freelancers this month.

Eduardo Abad, president of the UPTA has stated that “the increase in the number of self-employed in October marks a trend that we can consider positive in terms of self-employment creation. One of the” handicaps “to take into account continues to be the low growth of the manufacturing sectors and professionals of specialized services. This issue must be resolved if we want to definitively establish quality self-employment in this new economic stage. ”He considers that it is necessary to focus on training, digitization and improvement of the qualification of activities In the business services sector, only in this way is it possible to speak of a real transformation in the market and of the numbers of self-employed workers.

Considers that, thanks to labor legislation, employment has been created and the number of workers affiliated to the RETA has been increased, “This is not the time to talk about repealing labor reforms that are currently allowing employment to be created and confidence in the productive fabric of our country”, Says Lorenzo Amor.