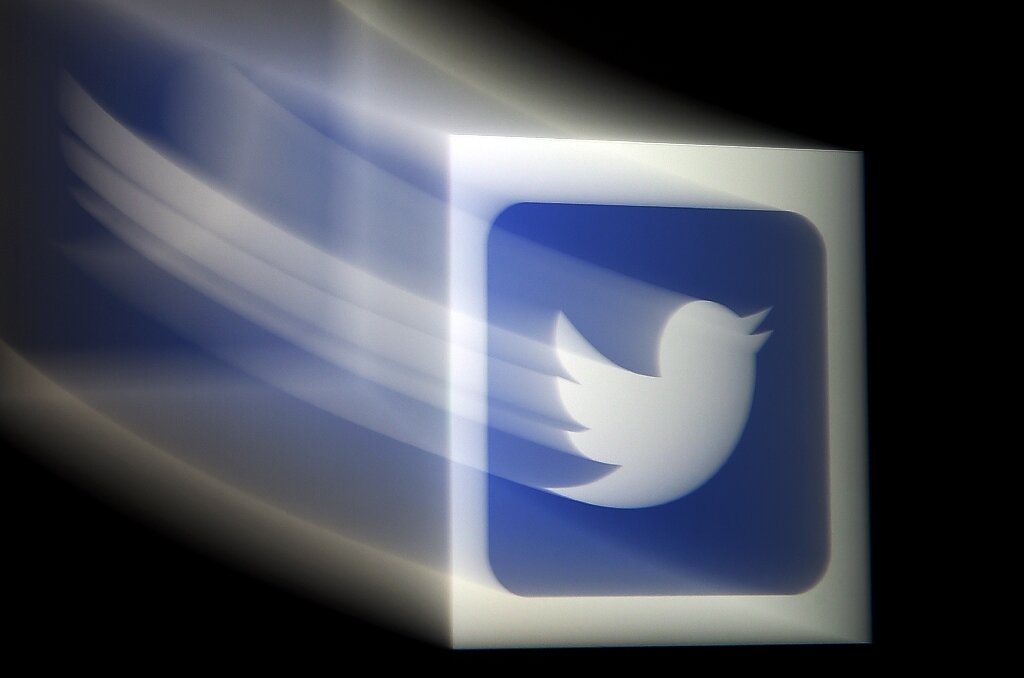 The suit filed by shareholders claimed the defendants, such as former CEO Dick Costolo, did not disclose the full picture of the company’s state while they sold their personal stock in Twitter.

“The proposed settlement resolves all claims asserted against Twitter and the other named defendants without any admission, concession or finding of any fault, liability or wrongdoing,” the company said in a statement.

Twitter said the final settlement agreement will be subject to court approval, and the company intends to pay in cash later this year.

The shareholders claimed board members sold stock at an “artificially inflated” price in their federal lawsuit filed in 2016, the year after Twitter’s shares tumbled in value as the company revealed lethargic growth.

In total, according to the subpoena filed in November 2016, the executives sold $281 million worth of shares before Twitter updated its business outlook.

In April and July 2015, the group revised its forecasts downwards and reported a less strong than expected increase in the number of its active users, which led to the fall in the share price.

Between the April release and the day after the July release, the share price lost a third of its value as a result.

However the companies fortunes have changed since, and in July Twitter posted better-than-expected results with gains in revenue, profit and its user base, sparking a rally in shares for the messaging platform.