Home Business The State takes control of Sareb and appoints Javier Torres as the... 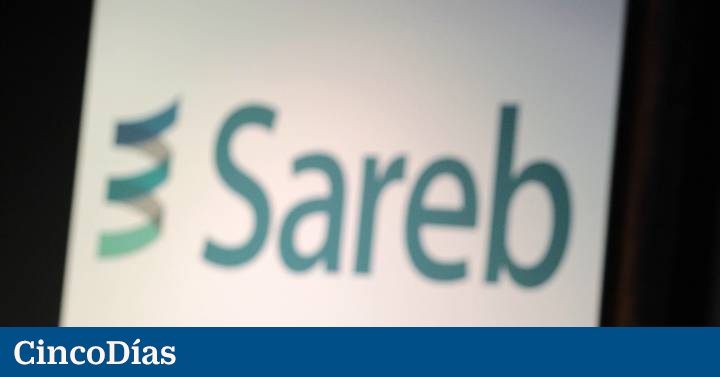 The State takes control of Sareb. The Fund for Orderly Bank Restructuring (FROB) has reached a 50.14% stake in what is known as a bad bank after buying 4.24% from private shareholders and a new stage has begun in which the current president, Javier García del Río has resigned and has been replaced by Javier Torres, until now a director at Sareb representing the public fund.

Sareb reported in a statement this Tuesday that García del Río is resigning from the position “for personal reasons”, but it coincides with the State’s takeover of the bad bank, which is no longer a private entity and is now in the public sector.

At the beginning of the year, the Government approved a legal change to be able to raise its stake in Sareb above 50% and take control of the company, a decision that responds to the change in statistical consideration by Eurostat, which implies that the losses of the bad bank have been computed as public debt.

García del Río has promised to continue to be linked to the company as Deputy General Manager to the Presidency during a transitory period. This manager arrived at the financial institution in February 2020 as general director and jumped to the presidency in May 2021, replacing Jaime Echegoyen.

The new executive president, the fourth in the history of the bad bank, belongs to the Corps of Commercial Technicians and State Economists. From 2017 to 2019 he was director of resolution and strategy at the FROB. Previously, he developed his professional career at Santander, where he held various responsibilities in the risk division, in treasury, in the industrial group, in wholesale banking, as deputy to the vice presidency and in subsidiary leasing, confirming and factoring companies. In addition, he has also worked at ICEX, at the San Sebastián Regional Directorate of Economy and Commerce and as a professor of Microeconomics at the Faculty of Economic Sciences of the Complutense University of Madrid, according to the Sareb statement.

In this scenario, in recent weeks the FROB has made a formal offer to Sareb’s private shareholders (banks and insurance companies) for all the shares, in order to guarantee a sufficient majority to allow the State to exercise effective control on the management of the entity. The offer was 1 cent for every 39,710 titles.

As detailed by the entity, after the meeting of the governing committee on April 1, in which the formalization of the sale was agreed, and once the procedures to close the operation were completed, this Tuesday the takeover by part of the state.

After the sale of some of them, the composition of the capital has changed, although neither the FROB nor Sareb detailed which shareholders have sold their stake. 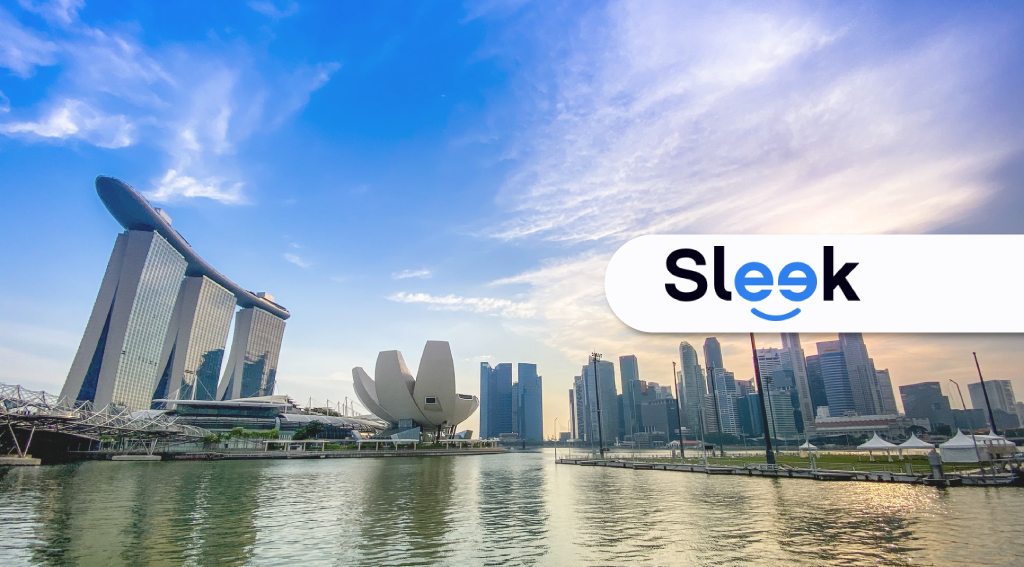 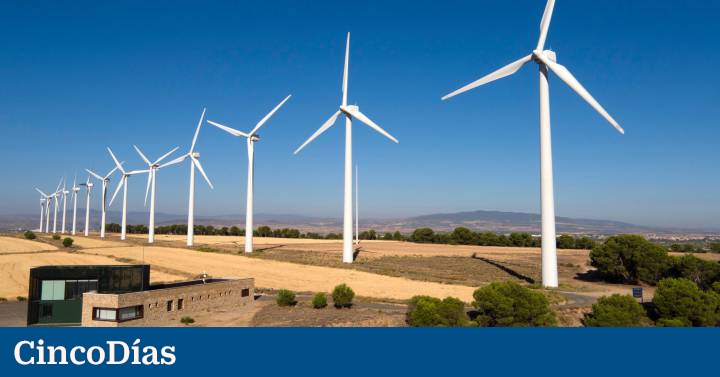 Elecnor raises 136 million from the Danish AIP fund for four... 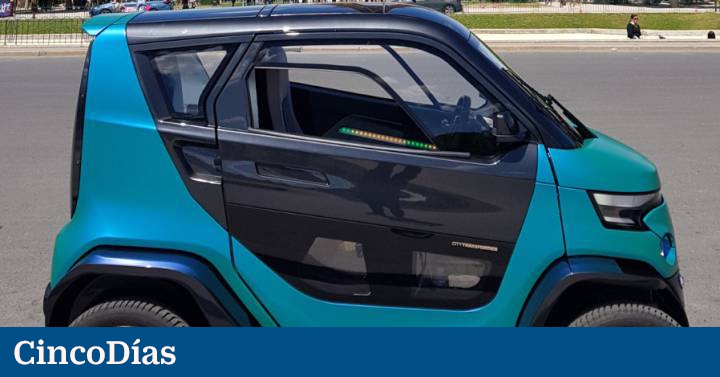 City Transformer and Segula Technologies develop a ‘foldable’ car to be...