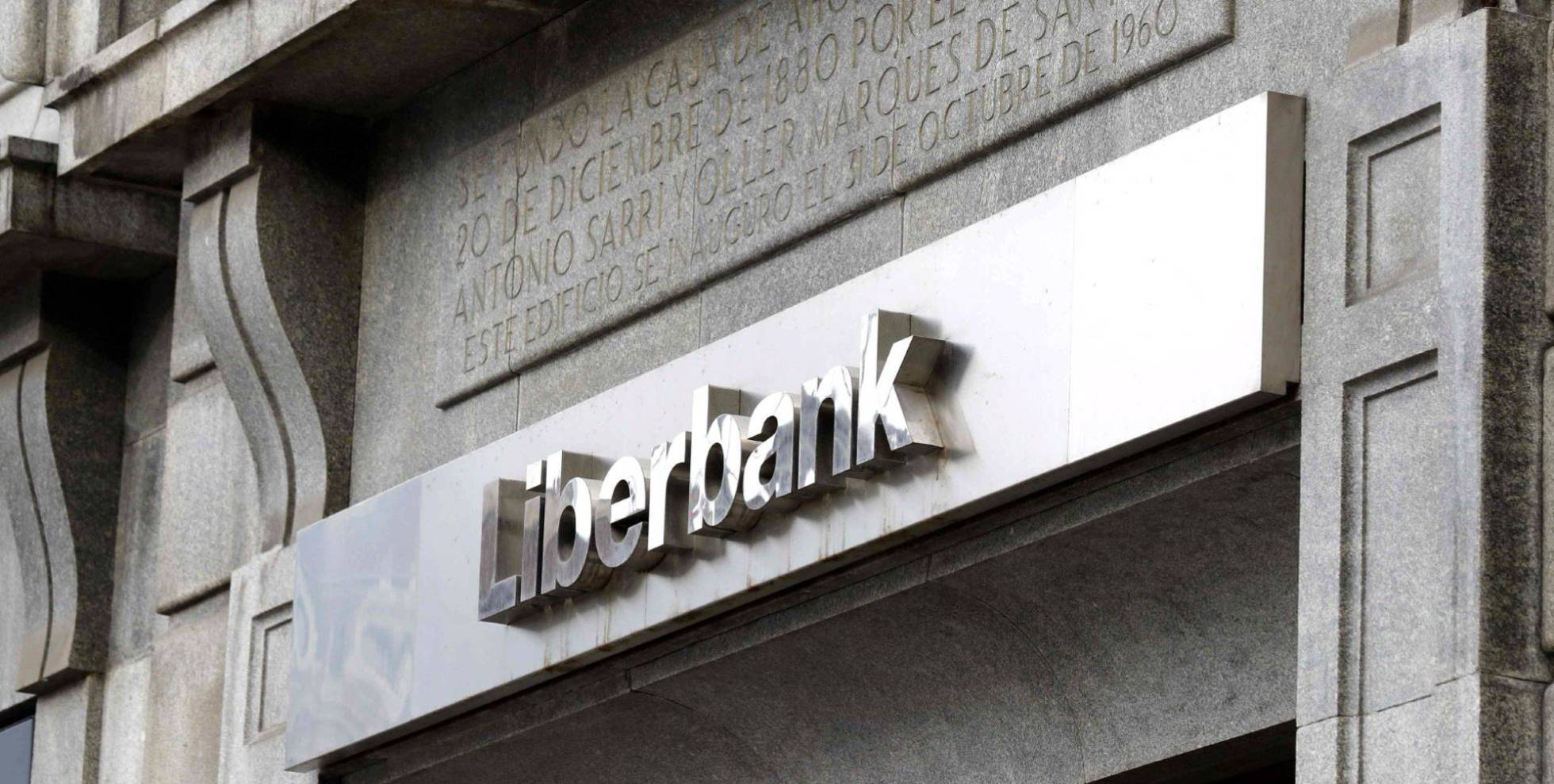 Unicaja and Liberbank have finally decided to approve their merger to create the fifth bank in Spain. Although this operation has not surprised the market, it has the Bank of Spain and the ECB, supervisors who did not have all of them with them that in the end the leadership of both banks closed their differences these days, just at the limit of the year-end.

The two entities are the result of several savings bank mergers, as are the other two firms that have also agreed to merge this year, CaixaBank and Bankia. They also agree that the operation has been carried out in both cases by an absorption of the larger entities, CaixaBank and Unicaja, who agree that their main shareholders are banking foundations, and that both one savings bank and the other do not. have received direct public aid in the financial crisis that began in 2008.

In both mergers there are more points in common, the protagonists of both operations are veteran bankers, although now settled in the foundations. This is the case of Isidro Fainé and Braulio Medel, bankers who were saved from the burning of the financial crisis. The CEO of Liberbank, Manuel Menéndez, is also a historic player in the sector, as is the chairman of Bankia and soon of CaixaBank, José Ignacio Goirigolzarri, although in his case his professional career has been spent mainly in a large bank, BBVA , from which he took early retirement in 2009, until in 2012 he was called to lead Bankia at a delicate moment for the entity because he received more than 25,000 million euros in public aid.

The market is betting that the future entity resulting from the merger of Unicaja and Liberbank will not end with this operation. They hope that in a year or so Ibercaja will join this project, something that both the entity of Malaga origin and the Aragonese firm, as well as the supervisor, who would see this merger favorably, but understands that it is a mission impossible.

In addition to Ibercaja, there are two old savings banks Abanca and Kutxabank, which intend to remain independent or be the protagonists of a merger, as is the case of the firm chaired by Juan Carlos Escotet. The former Basque club also proclaims its independence, although it is also true that it has maintained close ties in recent months with Banco Sabadell, the other missing link in the banking sector and on which all eyes are now falling. The breakdown of negotiations with BBVA has still left the supervisor’s roadmap open, who would have liked to end this damn year of pandemic with the future Spanish banking map almost closed.

Their challenge is to have completed the domestic banking map in two years, with three large strong banks, and then a set of satellites made up of small specialized banks, and with rural savings banks to provide services to rural areas. Without forgetting ING, a digital bank whose model was highly criticized when it arrived in Spain 21 years ago, but now everyone is imitating.