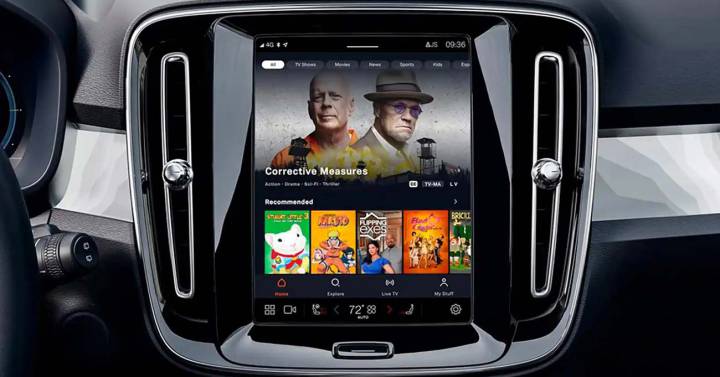 The operating system Android Auto It is increasingly used by manufacturers, which is due to the fact that it offers a large number of usage options and, of course, because it is free for them to implement it. The point is that it has been known that the google work It’s going to get a major facelift when it comes to its user interface. So much so, that to say that you will hardly recognize it is not an exaggeration.

One of the keys to the new design of Android Auto is that the use of all its options will be improved, so that from opening an application to enjoying multimedia content it will be something more. comfortable and intuitive. By the way, that new UI will be called cool walkand it will be one of these crucial changes that operating systems undergo when it comes to functionality (the last of this was three years ago, specifically).

More screens within the… screen

We say this because one of the great novelties that will come is that it will be possible to split screen so that different actions can be carried out at the same time, such as displaying the browser and the media player (where, by the way, the controls are always visible, even if this app is in the background). In addition, different measures will be taken so that the fit is always the best possible, regardless of the size of the panel that includes the car in which Android Auto is installed.

Another of the advances will have to do with the Google assistant, essential to be able to manage many of the possibilities of the operating system while driving. This, apart from the usual response options and actions, will carry out recommendations to improve the user experience behind the wheel. There will be possibilities regarding the route that is being followed and, also, ‘offers’ for answer by voice to the messages that arrive at the synchronized smartphones.

Well, as it has been known, Coolwalk will be a reality in the summer of this year, so google It has all the development very advanced -and the test versions will begin to happen one after another from this very moment-. In them you will be able to learn about advances that will be as interesting as the possibility of sending content from a phone to the car screen -if they include an Android Automotive system- in the purest Chromecast style. In this way, seeing a sporting event in this way will be something shared while traveling.

Before concluding, it should be noted that they will also be added new options in what has to do with the Applications integrated, where a better user experience will be offered and extra possibilities will be added for a more appropriate use. Therefore, using Google Maps or YouTube with Android Autos will be much better.