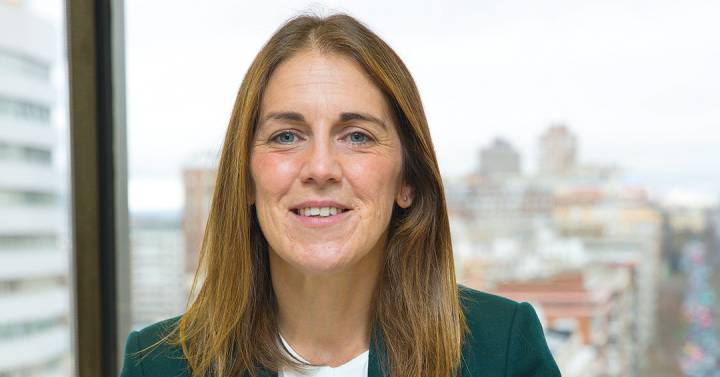 The Fund for Orderly Bank Restructuring (FROB) has contracted EY as an external advisor in the design and execution of a mock resolution of a fictitious credit institution, with which it will test its response capacity in a resolution scenario to identify deficiencies and areas for improvement in order to be able to deal as efficiently as possible with a potential resolution situation in the future.

The FROB is the executive resolution authority at the national level, and is therefore the entity in charge of managing the resolution processes of entities in their executive phase. In 2017, it executed the mandate of the Single Resolution Board (SRB) to launch the first bank resolution at European level, that of Banco Popular, which was sold to Banco Santander for the symbolic price of 1 euro after being declared unfeasible.

According to the report published in the State Contracting Platform, consulted by Europa Press, the FROB is going to carry out an internal simulation exercise of a resolution process of a fictitious entity that allows testing the body’s response capacity and the adequacy and agility of its internal processes and protocols, given the challenge of facing a potential resolution process.

The purpose of this exercise is to identify possible areas for improvement in order to achieve their optimization and for the body to be in a position to deal with a potential resolution situation “in the most efficient way possible”.

EY’s offer of 66,000 euros has prevailed over that of the other five participants in the award process

For this, the FROB opened a process, with a base budget of 95,000 euros, to hire an external company to advise and accompany it in the design and execution of the drill, of which EY has been awarded.

EY’s offer of 66,000 euros has been imposed on that of the other five participants in the award process (AFI, Deloitte, KPMG, Oliver Wyman and PwC), for presenting the best value for money.

Thus, EY will collaborate with the FROB in the design and execution of the drill, as well as in the compilation of deficiencies and improvements extracted from the exercise, to “test the means, internal procedures, resources and tools of the FROB in terms of management of crisis, in order to detect possible deficiencies in the execution of a potential resolution and propose the appropriate improvements”, according to the technical specifications.

The execution period will last until December 31, 2022. Throughout the project, FROB and EY representatives will meet frequently, at least weekly, to monitor and coordinate the work.

In a first phase, lasting about four weeks, EY will present to the FROB a work plan and a design proposal for the resolution scenario and will propose a simulation of the entity’s situation at the time of non-viability (with generation of information stressed financial situation) and a scenario of progressive worsening.

The second phase, which is expected to take place in June, should take place over three working days in which the preparatory work for the resolution and the execution and implementation of the tool after the declaration of infeasibility will be simulated.

After making a simulated communication from the supervisor that warns of the imminent problems of the entity and, subsequently, communicates its infeasibility, EY will accompany the FROB team involved during the second phase, documenting and analyzing the decisions that the FROB makes based on the information transmitted at each moment and checking how those decisions compare with the approved procedures and with the available means.

The external advisor will also play the roles of the rest of the potential actors outside the FROB involved in the process, such as the Bank of Spain, external appraisers, potential buyers (where applicable) and the Single Resolution Board (JUR), among others. .

In the third phase, which will last four more weeks, EY will prepare the final report. To do this, you must collect all the information of the exercise in a document that describes the development of the process, analyzes the strengths, possible shortcomings and points for improvement and offers recommendations in this regard.