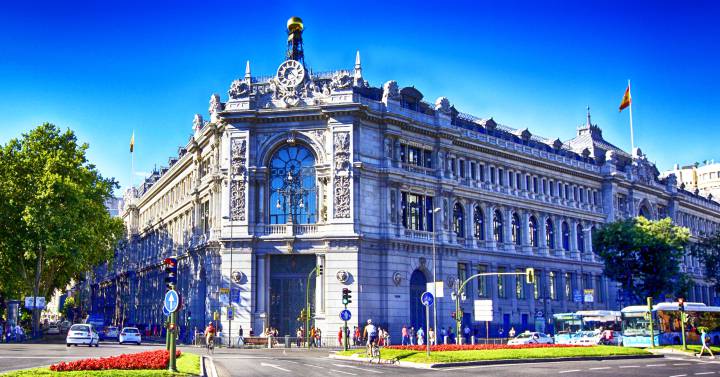 The non-performing loans granted by all credit institutions to companies and individuals stood at 4.29% at the end of 2021, according to provisional data from the Bank of Spain.

December’s rate remained unchanged compared to a month earlier, with a drop of 0.27% in total credit in the sector and 0.11% in the balance of doubtful loans in the last month of the year.

The figures include the methodological change in the classification of Financial Credit Institutions (EFC), which since January 2014 ceased to be considered within the category of credit entities. Excluding the change, non-performing loans would stand at 4.4%, since the credit balance was 1.191 billion euros in December, excluding EFC credit.

The data broken down by type of institution shows that the doubtful ratio of all deposit institutions (banks, savings banks and cooperatives) closed the year at 4.21%, compared to 4.44% in 2020 and 4.21% November 2021.

On the other hand, the default ratio of financial credit establishments stood at 6.89% at the end of 2021, which represents an increase of 38 basis points in the year and 33 basis points compared to the previous month.

PROVISIONS REDUCED 3.3% IN THE YEAR