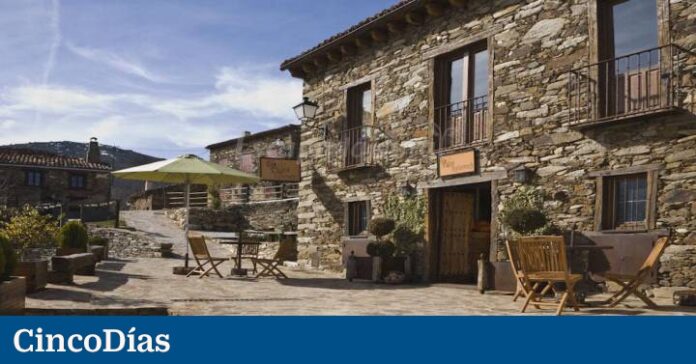 Rural houses have become the most desired alternative to travel around Spain in times of coronavirus, given the restrictions to move between autonomies and the difficulties to travel by plane to other countries.

A survey conducted by the Rural Escapada ad portal to 3,000 owners reveals that this industry closed the summer with occupancy levels of 55%, 14 points above the same period in 2019, compared to the collapse experienced by the hotel industry.

Favorable prospects that have been maintained until the end of the year and in which Madrid appears as the great beneficiary among the autonomous communities. “It appeared for the first time among the five most popular destinations in summer and at Christmas it has been the most requested. The last bridge closed with an occupancy of 82% compared to 18% of the national average and the forecasts for the end of the year point to almost full in the next three weeks ”, he stressed Ana Alonso, spokesperson for Escapada Rural.

In his opinion, this high volume of reserves has been maintained since June and there is no forecast that it will change as long as there is no new mobility scenario. “It is the first issuing market for tourists to rural destinations and while they cannot move normally to other communities, they will do so in their own autonomous community ”.

Klaus Erlich, Secretary General of the European Federation for Rural Tourism, predicted that foreign demand to Spain will not recover until the summer of 2022, once the vaccination process is successfully completed.