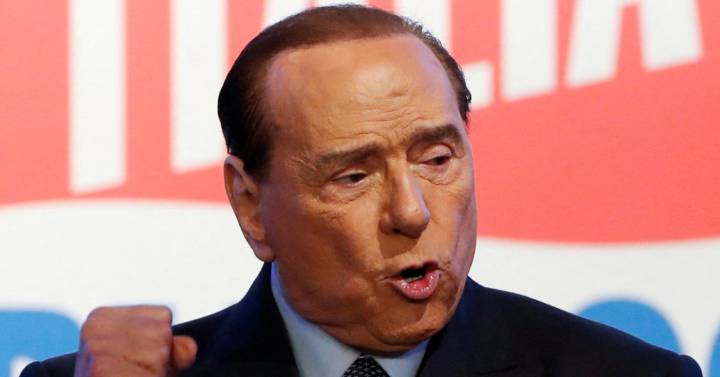 The board of the National Securities Market Commission (CNMV) has authorized the voluntary takeover and exchange public offer presented by MFE-MEDIAFOREUROPE, a holding company controlled by the Berlusconi family, to acquire 100% of the share capital of Mediaset España Comunicación.

In absolute terms, MFE offers 5.61 euros per share, with a premium of 12% compared to the close of the trading day prior to the announcement of the takeover bid, although it only includes a payment of 1.86 euros per share in cash, and 4.5 MFE type A shares. Mediaset España shares have closed this Thursday at 4.07 euros, far from the 5.12 euros at which it was listed on March 14, in full swing before the announcement of the operation.

The effectiveness of the offer is subject to the condition that it is accepted by shareholders of Mediaset España who represent, as a whole, no less than 66.15% of the voting rights to which the takeover bid is effectively addressed. This condition will be fulfilled with the acceptance of the
Offer by shareholders holding at least 91,788,505 shares, equivalent to approximately 29.31% of the total voting rights of Mediaset España shares.

Said acceptance will allow the MFE to reach a stake in the Spanish company of 85% of the share capital and voting rights (deducting the two treasury shares).

Among the main shareholders of Mediaset España, aside from the group controlled by the Berlusconi family, are DWS Investment GmbH, with 2.96% of the capital, Norges Bank, with 2.06%, and Credit Suisse, with 1, 20% (1.16%, through different financial instruments).

According to what appears in the bid prospectus, the offeror, for at least six months from the settlement of the transaction, will not carry out a merger operation with the affected company or any other similar corporate operation by which the shareholders of Mediaset España become shareholders of MFE.

Once said period has elapsed, the bidder does not rule out an intra-community cross-border merger operation by absorption of Mediaset España by MFE in which the shareholders of the Spanish company would receive A shares of MFE admitted to trading on Euronext Milan and that, in the event of being approved by the respective general meetings of shareholders of Mediaset España and MFE, would mean the extinction of the Spanish company and its exclusion from the stock market.