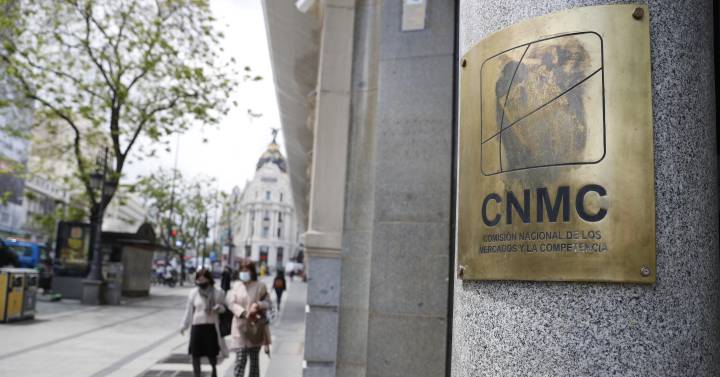 The National Markets and Competition Commission (CNMC) has fined the companies Solstar Limited and Gasela GMBH with a total of 12 million euros, six million each, for manipulating the natural gas market in April 2019.

As reported by the agency on Monday, both agents provided false signals regarding the offers, purchases and prices of wholesale energy products, and “artificially” set the price of several of them.

The resolution considers that the operation was “illegitimately” aimed at transferring to the market a sense of interest on the demand side, to sustain the price at “an artificial and higher level” than it would correspond to in a situation of excess supply.

This was being generated in the market -mainly due to Gasela’s performance- in a period, in general, of less liquidity as it coincides with Easter, adds the CNMC.

In order to achieve their objective, the two agents carried out purchase transactions at prices higher than their sales prices, which is contrary to economic logic.

The operations took place between April 15 and 21, 2019, and mainly affected the Organized Iberian Gas Market (Mibgas).

The infraction committed by Solstar Limited and Gasela GMBH is classified as serious, concludes the resolution, against which a contentious-administrative appeal may be filed before the National High Court within two months from the day following its notification.

ABOUT US
Planet Storyline is one of the emerging print and online communities for business and technology professionals. Thought-provoking V-level executives, C-suite executives, managers, and diverse IT professionals are among the members of our community. We are on a mission to highlight the accomplishments of businesses & entrepreneurs and the innovations they are bringing to the market to upend the status quo. For Online Marketing, Advertisement News/Product Release/Press Release/Industry Stories Editorial queries/Media Sponsorship [email protected], p[email protected]
FOLLOW US
© Copyright 2022 - Planet Storyline
We use cookies on our website to give you the most relevant experience by remembering your preferences and repeat visits. By clicking “Accept”, you consent to the use of ALL the cookies.
Do not sell my personal information.
Cookie settingsACCEPT
Privacy & Cookies Policy