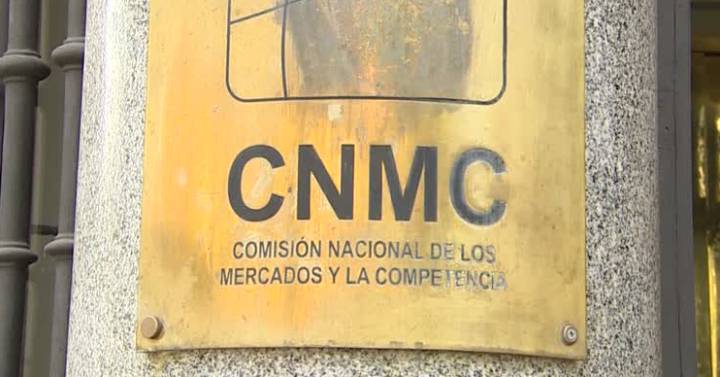 The National Markets and Competition Commission (CNMC) has approved its report on the Draft Order that establishes the actions to be carried out by operators to guarantee that the commissioning of 5G mobile stations in the frequency band of the first dividend digital and the second digital dividend, 800 and 700 MHz, respectively, does not affect the reception of the television service. In the report, the regulatory authority supports that the costs of all actions to resolve possible interference in the television signal must be borne by the operators.

In its assessment, the CNMC points out that it must be ensured that the imposition of charges and obligations on operators is adequate and proportional to their objectives. “In this sense, the elimination of the obligation of individual communication prior to the start-up of the base station should be positively valued, since it significantly reduces both the monetary and logistical costs that the operators had to assume,” he points out.

In general terms, the CNMC considers that the approval of the Draft Order is urgent, so that mobile operators can begin the deployment of 5G technology using the 700 MHz band, without affecting the existing reception conditions of the service of television broadcasting that continues to be provided in the adjacent band, from 470 to 694 MHz.

Thus, the CNMC indicates in its report that, in emissions in the 700 MHz and 800 MHz frequency bands, the base stations must adjust their technical characteristics to the conditions established by the EU, and adds that the Secretary of State for Telecommunications and Digital Infrastructures (SETID) may modify them in specific and duly justified cases.

Prior to putting the base stations into service or modifying their technical characteristics, the operators must evaluate the areas in which they may be affected and must carry out the different communication actions.

With regard to the actions aimed at guaranteeing that the reception of the digital terrestrial television service is not affected, the operators must resolve the affectations that are communicated by the citizens to the User Attention Center, provided that they correspond to buildings within the zone of coverage of the base station, are a consequence of the commissioning or modification of a base station, and have been communicated within a period of six months from the commissioning or modification.

In this sense, remember that the effects must be resolved within five business days, and at least 90% must be resolved within three business days. To resolve the effects, operators may use the technical solutions they deem appropriate. The CNMC indicates that the filters, systems or equipment that are installed to resolve the affectation become, once installed, the property of the citizen or community of owners.

If the corrective actions fail to eliminate the effect on the DTT service, the SETID may modify the technical emission conditions of the base station.

In addition, it points out that, according to the Draft Order, the operators must carry out the communication and dissemination actions necessary to guarantee that citizens can know, in advance, that the reception of the digital terrestrial television service may be affected and they must create jointly a User Service Center.

In this sense, the report positively assesses the pre-eminent role given to town councils in this matter. Thus, the establishment of the obligation for the operators to create a Technical Office of the City Councils is defended, which will provide information to the City Councils on the planned measures, the forecasts for the commissioning or modification of base stations and will receive the responses of the operators to requests for information.

At the same time, operators must have an information system that allows proper monitoring by SETID. The CNMC indicates that the operators will submit a detailed plan and set of actions to the SETID within a maximum period of one month. According to the regulatory authority, the SETID will resolve the claims filed by citizens against the responses and actions that have been carried out by the operators.