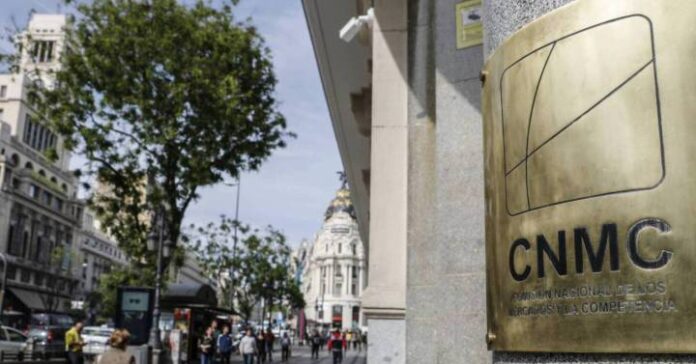 The National Commission of Markets and Competition (CNMC) has included Ferrovial Servicios in the sanctioning file of more than a dozen companies in charge of the conservation and operation of the State Highway Network, for allegedly dividing up the development bids.

As announced by the agency this Wednesday, the decision has been adopted after evaluating the documentation of the file, including that collected in the inspections of the headquarters of some companies, for possible infringement of the Law on Defense of Competition and the Operational Treaty of the European Union.

Now, the agency recalls that the extension of the file to the companies in charge of road maintenance “does not prejudge the final result of the investigation,” and clarifies that the maximum period of 18 months for the instruction and resolution of the procedure remains in force.

The investigation of cartels is, for the CNMC, one of its action priorities, given the special gravity of its consequences on consumers and on the proper functioning of the markets.

By virtue of the leniency program, the companies that collaborate in the dismantling of the cartel could be exempted from paying the corresponding fine or have its amount reduced and, in addition, the prohibition of contracting with the public administration would not apply.